The Lion and the Bull 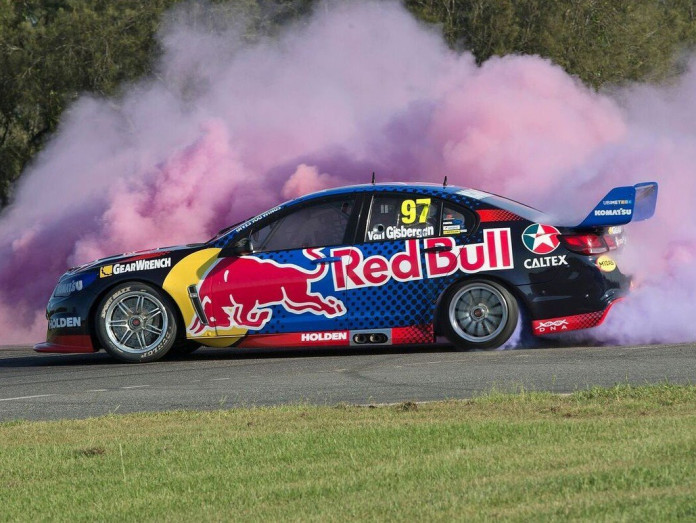 ​AFTER months of speculation, Holden announced it will continue its motor sport program in the Virgin Australia Supercars Championship today, committing to a further three years in the sport.

While it’s a victory for Supercars, with Holden becoming the first marque to continue its factory involvement in the series this year, following the withdrawal of Ford last year, Volvo at the end of this year and Nissan yet to announce its intentions, major changes will take place over the off-season, and Walkinshaw Racing loses the factory squad title.

According to Managing Director at Holden, Mark Bernhard, the brand looks to continue its rich Australian touring car heritage as the most successful marque.

“Motorsport has played a significant role in Holden’s heritage and we’re proud to be carrying on that tradition with the new Red Bull Holden Racing Team, while reshaping our brand and presence in the market and in motorsport. We’re taking our company forward,” Bernhard said.

“Triple Eight is the most successful team of the modern era, they are simply the best at what they do. We’re very proud to continue our partnership with them.

“I’d also like to thank and pay homage to Walkinshaw Racing with whom we have shared a proud history over many years.”

On the back of the shock announcement, Walkinshaw Racing has committed to a two car program for the foreseeable future, remaining with Holden.

Team owner Ryan Walkinshaw was also quick to shut down any speculation about the future of the Holden Special Vehicles outfit.

“After fielding Holden’s official factory team for 26 years we are naturally disappointed but respect Holden’s decision. We are rightly proud to have enjoyed a wonderful relationship with Holden over the years, and have enjoyed many successes together,” said Walkinshaw.

“While our official motorsport partnership may have ended, our relationship with Holden remains strong and we continue to work closely on future road vehicle initiatives in line with our HSV business.”