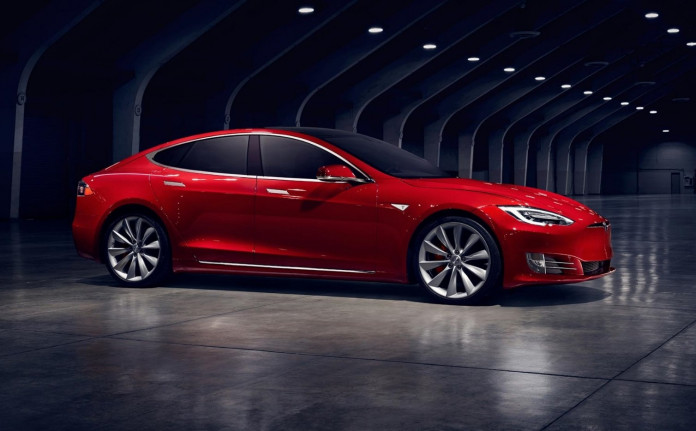 IN a direct pitch to those preparing for the long wait for a Model 3, Tesla has launched it’s first budget incarnation of the Model S – it’s flagship super car that normally retails for up to $277,000 (for the fully optioned P90D Ludicrous).

Already recognised as the most awesome electric vehicle on the road today (we’ve driven the P90D and the P85), the Model S has undergone a raft of software and design updates to make it faster, smarter, safer and more enjoyable to drive.

Its one glitch point, if it has one, is the price, and Tesla has responded across the globe to those buyers who baulk at the cost of buying a Model S, with the introduction of two new model variants – the Model S 60 and 60D.

The all-wheel drive option (that’s the D variant) brings even more range and performance, beginning at $108,300 (plus on-roads), and every Tesla comes equipped with active safety features and Autopilot hardware.

For electric vehicles, where the effective cost of ownership is key (rather than the out of pocket up front costs), the Tesla Model S 60 options now offer a real opportunity to get into the electric vehicle market at an affordable price.

The Model S 60 and 60 D also have upgrades built-in – so if down the track you want to step up to the 75kWh version, it’s simply the case of buying the software upgrade.