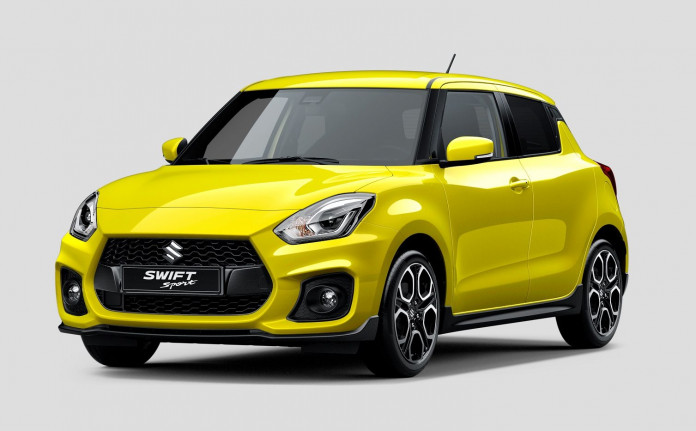 JAPANESE car maker Suzuki will use the 67th IAA Frankfurt Motor Show to debut the next generation of its legendary Swift Sport.

Embodying the brand’s sporty profile, the Swift Sport has held a special place in Suzuki’s line-up since the model was introduced in 2005.

Five years on from the Australian launch of the current version, the new third-generation model has undergone a complete redesign and delivers an all-new level of excitement for sport-minded drivers across the globe.

Having only released the new Swift on our shores last month, details surrounding local timings for it’s Sport counterpart are yet to be announced by Suzuki Australia.

The 67th Frankfurt Motor Show will be held at Messe Frankfurt, from 12 September to 24 September.