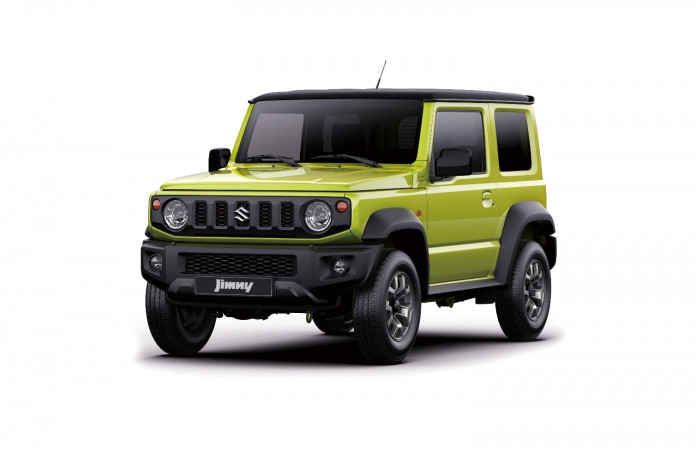 THE next generation Suzuki Jimny is coming to Australia, following confirmation by Suzuki Motor Corporation in Japan that the pocket sized off-roader will go on sale locally, early next year.

Safety has been put at the forefront of the design, creating a modern car for modern needs with front dual, side and certain airbags, Dual Sensor Brake Support and Electronic Stability Control (ESP).

Chief Engineer for the next generation Jimny, Hiroyuki Yonezawa said the development team were up for the challenge to make the new Jimny more attractive than ever.

“The Jimny has been loved by customers around the world for nearly 50 years, since its launch in 1970,” he said.

“20 long years have passed since the last model change in 1998, making it the third full model change significant in Jimny history.”

Suzuki Australia General Manager (Automotive) Michael Pachota said the return of the legendary 4WD into the Australian market, and the country’s harsh landscape, would offer a true test for the iconic 4WD.

“I am very excited and highly anticipating the return of this legendary off-road compact SUV, in its all-new guise,” he said.