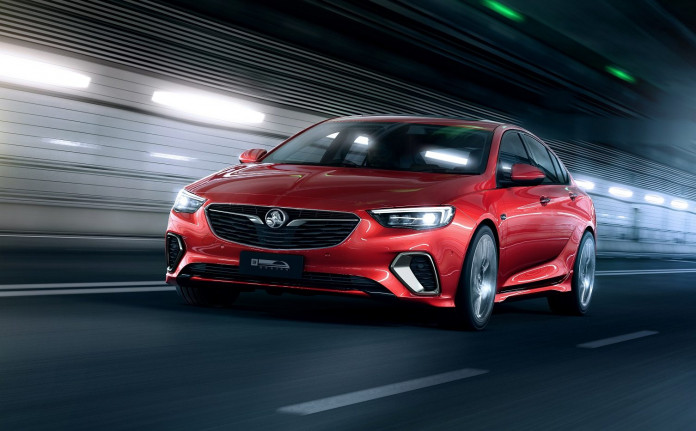 HOLDEN has lifted the covers on the range-topping VXR variant of the next-generation Holden Commodore – the replacement for the outgoing SS.

Billed as the most advanced Commodore ever built, the VXR packs some serious heat with a 3.6-litre V6 engine pumping out 235kW and 381Nm, paired with a 9-speed transmission and adaptive all-wheel drive system boasting torque vectoring technology and a twin-clutch rear differential.

“The next-gen Commodore VXR offers a different execution of performance to the outgoing SS but make no mistake, this is a more than worthy successor,” said Holden’s lead dynamics engineer, Rob Trubiani.

“We’ve been involved in the development of this car from the beginning and I have personally spent significant time behind the wheel overseas and at Holden’s Lang Lang proving ground,” he said. “Importantly we also have Brembo front brakes and continuous damping control (CDC).”

The next-generation Commodore VXR will be on sale alongside the rest of the sedan range, along with sport wagon and tourer body styles, in early 2018.