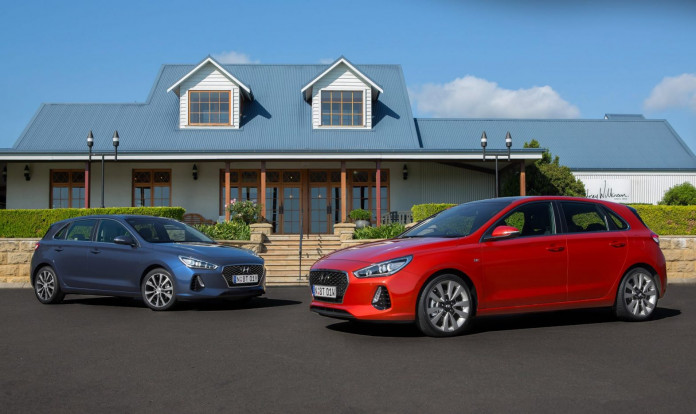 AUSTRALIANS are moving away from small passenger cars according to the latest VFACTS figures released by the Federal Chamber of Automotive Industries.

Toyota Hilux and Ford Ranger again claimed the top spots in May with 4,154 and 4,069 units respectively, and increasing their sales by 13 and 30.6 per cent on the same month last year.

In recent years, the top performing category was the small passenger car, which includes the likes of Toyota Corolla, Hyundai i30 and Mazda 3.

Although these models remain in the top 10 selling cars, all three have taken a big dent in their sales figures and are the only cars in the top 10 not to have increased their numbers.

Hyundai’s hit in this segment is especially surprising given the launch of its new i30 last month.