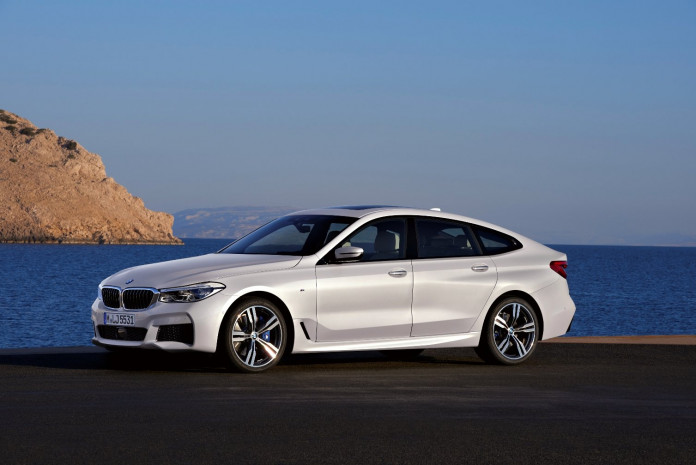 THE first ever 6 Series Gran Turismo models to come from German car maker BMW are on their way to Australia, with the 630i GT and 640i xDrive GT both confirmed to be in showrooms from November 2017.

The new for 2018 models bring with them a host of firsts, in particular the 640i xDrive GT, the flagship model, which is the first non-M performance passenger BMW to be fitted with an XDrive all-wheel drive system.

Under the hood, the 630i GT is powered by a 2.0-litre turbocharged four-cylinder petrol engine. It generates an impressive 190kW and some 400Nm for an effortless combination of low-rev response and strong acceleration. Fuel economy is tested at 7.0L/100km on the combined cycle.

Underneath the 640i xDrive bonnet sits a thoroughly modern take on a BMW classic configuration: an inline six-cylinder petrol engine. Utilising a twin-scroll turbocharger, the 3.0- litre ‘six’ generates 250kW and 450Nm of torque while using only 8.5L/100km on the combined cycle.

Three modes are featured – ECO PRO, COMFORT and SPORT, the latter allowing the vehicle to lower itself by 10mm. In addition, the vehicle can be manually raised 20mm for slow-speed manoeuvres (up to 35km/h).