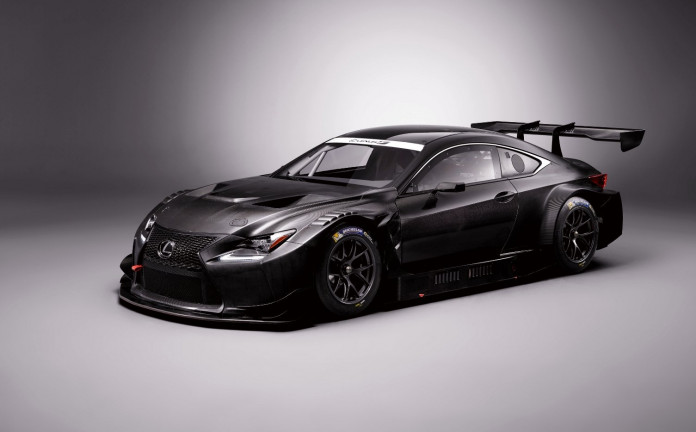 THE stellar looking Lexus RC F GT3 is ready to hit the track, with Lexus Gazoo Racing set to enter the car for customer racing in the international GT series in North America and Japan, starting from the up coming 2017 season.

The competition car is based on the RC F performance coupe (which Exhaust Notes Australia will road test very soon) and has been engineered to compete in GT3 category races worldwide.

It will make its debut at the 24 Hours of Daytona in the USA on the last weekend of January, launching two-car entries in the leading GT series in North America and Japan.

In the USA, it will compete in the GTD category in the IMSA WeatherTech SportsCar Championship series with 3GT Racing, while in Japan, it will contest the Super GT GT300 class with LMcorsa.

Lexus Gazoo Racing will increase its focus on motor sports participation with the production model-based RC F GT3 race car, strengthening the performance image of the Lexus brand with an even larger global audience.