Open-top GT on its way 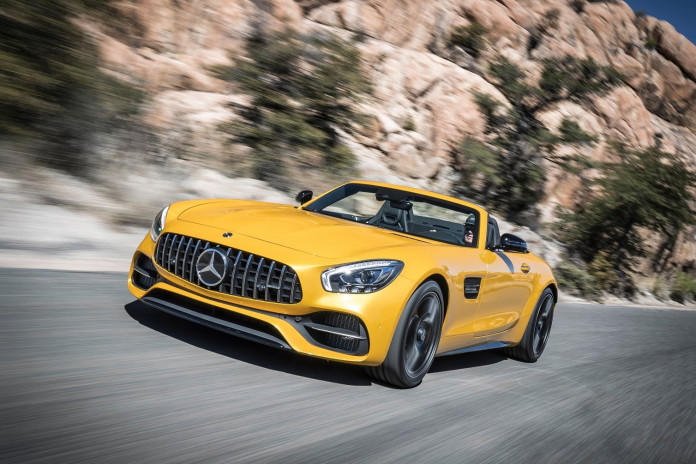 THE struggle is real. Choosing the right Mercedes-AMG GT model is now twice as hard and twice as exciting, with the Australian range to include the open-top Roadster models for the first time ever.

As an added bonus, models already on sale in Australia will also receive an update in specifications, highlighted by significant boosts to power and torque.

The low-slung Mercedes-AMG GT is the hero model of the performance-focused AMG range, which to date has been anchored in Australia by the well-received AMG GT Coupé and AMG GT S Coupé models.

Like all models in the range, they will also now be fitted with the distinctive Panamericana grille along with styling enhancements to the front apron and intakes.

The pair is joined in Australia by the range-topping AMG GT R Coupé, the 430kW/700Nm monster which set the daunting Mount Panorama racetrack alight in February 2017, with a new production car record of 2 minutes 16.5 seconds, during a demonstration session at the LiquiMoly Bathurst 12-Hour Race.