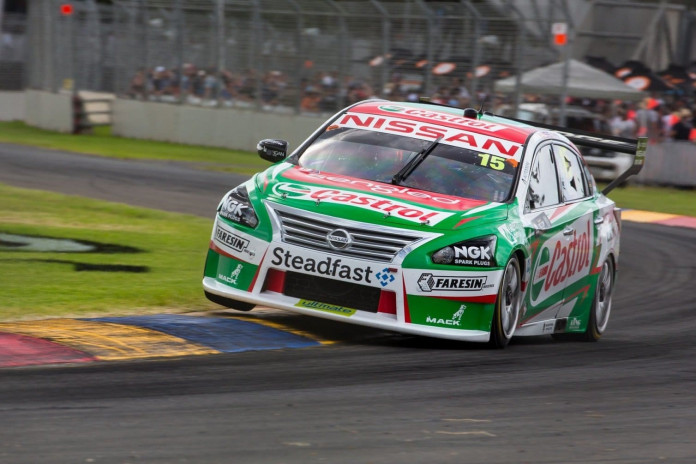 Joining V8 Supercars with Kelly Racing – presently called Nissan Motorsport Australia – at the start of 2013, the current contract with the team finishes at the end of 2018 and will not be renewed.

During its time in the series, Nissan has enjoyed a strong relationship with Kelly Racing – in particular with team principals Todd and Rick Kelly – and invested considerably to the motorsport program, both on and off the track.

“Nissan has decided to exit the Supercars Championship in order to concentrate on the interests and needs of our current and future customers,” said Stephen Lester, Nissan Australia’s managing director.

“We have obviously been talking to the Kelly’s for some time and making the announcement now suits both parties,” he said.

“I’d like to thank Todd and Rick Kelly, Michael Caruso, Simona de Silvestro and everyone at Nissan Motorsport for all of their hard work in the time that Nissan Australia has been involved in Supercars,” Mr Lester said.

“I’d also like to thank Nissan Motorsport fans, we truly appreciate your support and will continue to work hard to achieve the best possible results over the course of the season.”

Todd Kelly from Kelly Racing (Nissan Motorsport Australia) has confirmed the team will continue to run its Altima race cars in 2019, without factory backing, and is looking forward to growing the strength of the team.