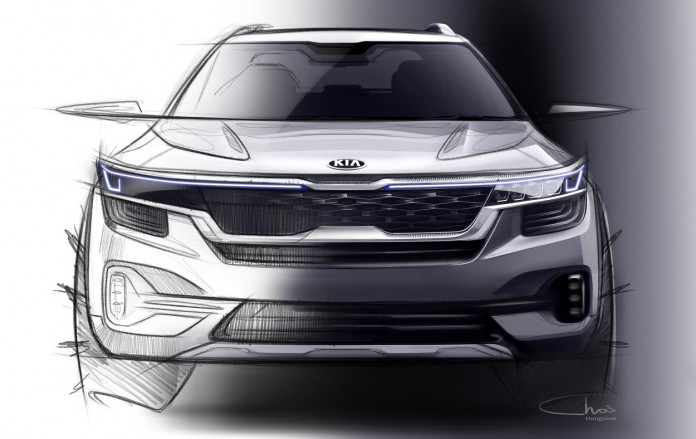 SET to be revealed in the coming weeks and available for sale in Australia in late 2019, Kia is close to launching its first small SUV; a modern and sophisticated new vehicle, directly targeting the millennial generation.

Based on the 2019 Kia SP Signature concept, the new compact SUV borrows from a traditional SUV design, with a long hood, a strong, sophisticated character line on the front bumper, and sharp lines pressed into the bodywork.

Its strong shoulder line, matched with a glasshouse which tapers towards the rear of the car, as well as rear bumper with a metallic muffler effect, lends the compact SUV an air of understated sportiness.

The new model brings a sense of luxury too with LED headlamps which extend over the radiator grille. The lamps feature a three-dimensional light graphic and a highly technical diamond pattern at their trailing edges. The design is also echoed in the rear LED lamps.

“We have created a car which stands out everywhere, from the city to the countryside,” Kia’s head of styling, Byung Chul Juh said.

“Its robust yet sporty design will be matched by a wide range of features and technologies that are universally suited to younger buyers in markets around the world. Our new small SUV is a proposition that no other car in its class will match.”

Update: New Kia compact SUV to be known as the Seltos. 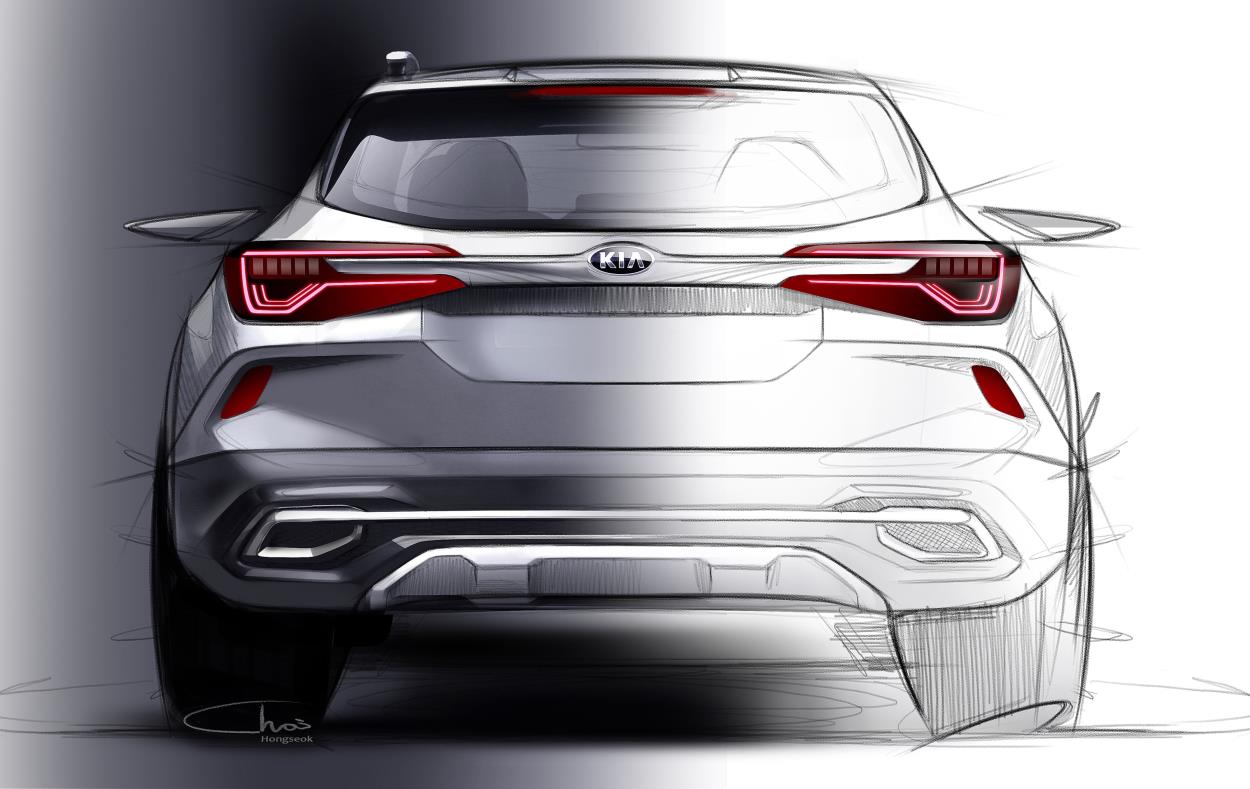