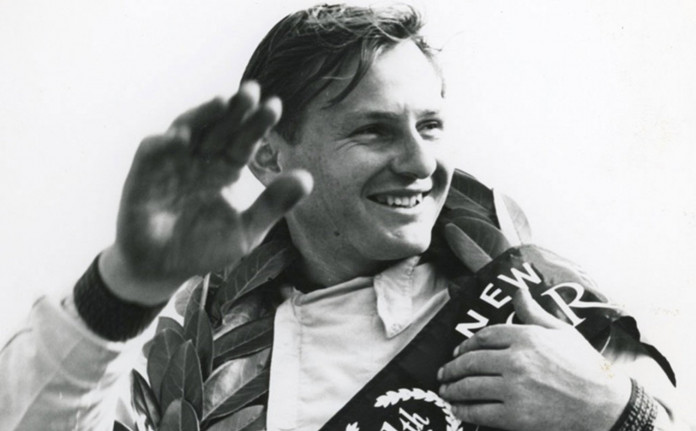 Directed by Roger Donaldson, the film charts McLaren’s journey from humble beginnings to the building of a racing empire – a Formula One team and GT3 spec supercars.

Donaldson is well known for his documentary on Burt Munro, Offerings to the God of Speed, and subsequent thriller on the same subject, The World’s fastest Indian.

According to Donaldson, McLaren’s story is one of the great untold tales of the world.

“For me the story of Bruce McLaren has the same appeal as if I was making a film about James Dean or Buddy Holly – one of those icons who were cut down at the prime of their life and yet their work still lives on,” said Donaldson.

Tickets for both sessions can be found here: http://tix.sff.org.au/session_sff.asp?sn=McLaren