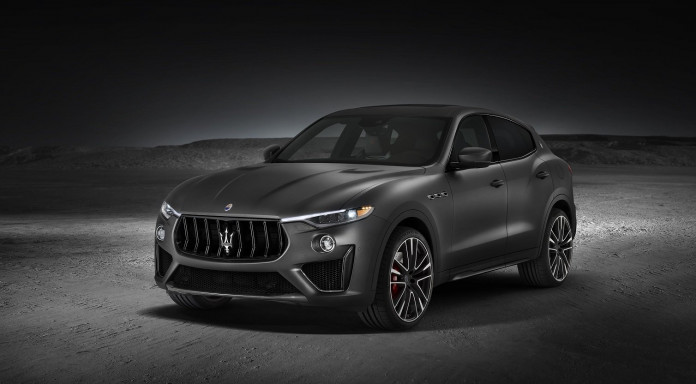 IT’S the New York Auto Show, one of the marquee motor show events of the year, and the place where a truck load of brands are launching brand new 2019 models, including Maserati, Hyundai, Subaru and Kia.

For Maserati, it’s the next generation of the Levante SUV that will stand proudest on its stand at the show, with the new Trofeo variant taking pride of place. The Trofeo features a 3.8-litre twin turbo V8, generating 433kW of power and 730Nm of torque.

Dubbed the ultimate Maserati SUV, it sets a cracking 3.9 second run for 0-100km/h and rides on custom 22-inch forged aluminium wheels. It will be released into the US and Canada first and is as yet unconfirmed whether it will come to Australia or New Zealand.

Japanese car maker Subaru has today taken the wraps off the new Forester at the same event, touted as the roomiest, most capable and safest in the model’s history, and featuring the brand’s new driver recognition system.

Hyundai and its luxury brand Genesis both had new toys to show off, with Hyundai launching the completely redesigned 2019 Tuscon model, featuring sweeping interior and exterior changes, and added safety features.

For fellow Korean car maker Kia, a fresh look for existing models is the focus, with new versions of the Kia Carnival, sold as the Sedona overseas, and a brand new face for the popular Optima.

MINI is also launching an all-electric version of its classic MINI model, a concept vehicle utilising an old-school original MINI chassis, while Toyota is lifting the covers off the 2019 RAV4, which will be available as an advanced hybrid for the first time.

We will continue to update this story and the photo gallery as launches happen. Check back often to see the latest news from the New York Auto Show, which is open to the public from tomorrow, March 30, until April 8, 2018.