Vale: Nicky Hayden – the passing of a legend 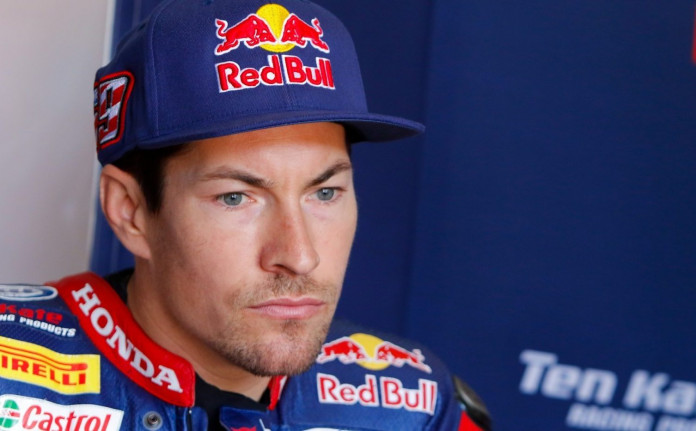 IT is with sadness that we announce the death of legendary motorcycle racer Nicky Hayden, in the early hours of this morning.

Nicky passed away at 19:09 CEST this evening (3:09am Sydney time) at Maurizio Bufalini Hospital in Cesena, Italy. His fiancée Jackie, mother Rose and brother Tommy were at his side.

In an official statement, the 35-year-old American’s team said: Throughout his career Nicky’s professionalism and fighting spirit was greatly valued and carried him to numerous successes, including his childhood dream of being crowned MotoGP World Champion with Honda in 2006. As well as being a true champion on the track, Nicky was a fan favourite off it due to his kind nature, relaxed demeanour, and the huge smile he invariably carried everywhere.

Nothing says more about Nicky’s character than the overwhelming response expressed by fellow racers and his legions of fans over the past few days. Jackie and his family are truly grateful for the countless prayers and well wishes for Nicky.

The ‘Kentucky Kid’ will be sorely missed by all that ever had the pleasure of meeting him or the privilege to see him race a motorcycle around a track, be it dirt or asphalt.

The racing world says goodbye to one of its dearest sons. Rest in peace Nicholas ‘Nicky’ Patrick Hayden.