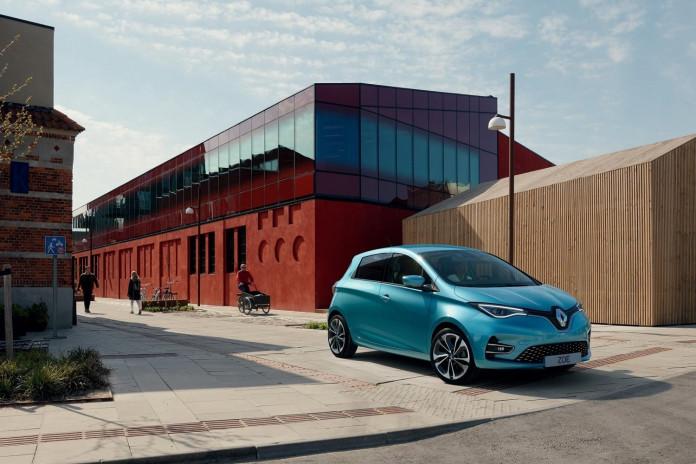 FRENCH car make Renault has confirmed a range of improvements and changes to its fully electric Zoe hatch, with the redesigned version looking very likely to be headed to Australia in the new year.

The most notable changes include an increase in power, with improved capacity from the Z.E. 50 battery (generating 52kWh) combining with a fresh 100kW/245Nm motor to take the compact car’s driving range up to 390km.

High-tech equipment changes inside include a 10-inch driver’s display across the range, better quality finishes, more soft touch surfaces and enhanced ergonomics. The changes will offer passengers in the 5-seater improved comfort.

The current second generation model, which has had limited sales success due to a lack of available vehicles, was launched late last year and sells in two variants, with both priced at less than $50,000 plus on-roads.

The Zoe, which is similar in size to a Renault Clio, is presently offered in Australia with a 5-year/100,000km battery warranty, a 3-year/unlimited kilometre vehicle warranty and 4-years roadside assist.

Details of an Australian release date and just what specifications the new model will have are not yet known for the 2020 model, but Renault Australia has confirmed plans to bring the vehicle to the local market.

Historically, the Zoe name first surfaced as the Zoe Z.E. (the Z.E. part now connected to the battery that powers the Renault electric car) as a concept vehicle in 2009 and 2010. In 2012 a production version was presented at the Geneva Auto Show.