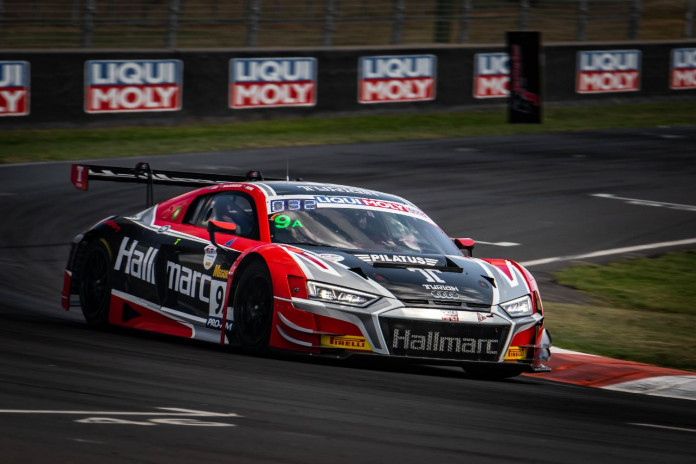 The race is now generally acknowledged and recognised around the world as one of the most significant races for GT vehicles on the calendar, alongside contemporaries like the Spa-Francorchamps 24 Hour and the Nurburgring 24 Hour.

This year’s event was won by the Team M-Sport Bentley squad, after a carnage filled 12 hours, that saw multiple incidents. It also saw records broken, including the longest period without a safety car, and the most laps during the allotted time-frame.

Sydney photographer An Tran headed to the Mt Panorama event, and caught some of the magic from the event. You can check out more of his work on Instagram.