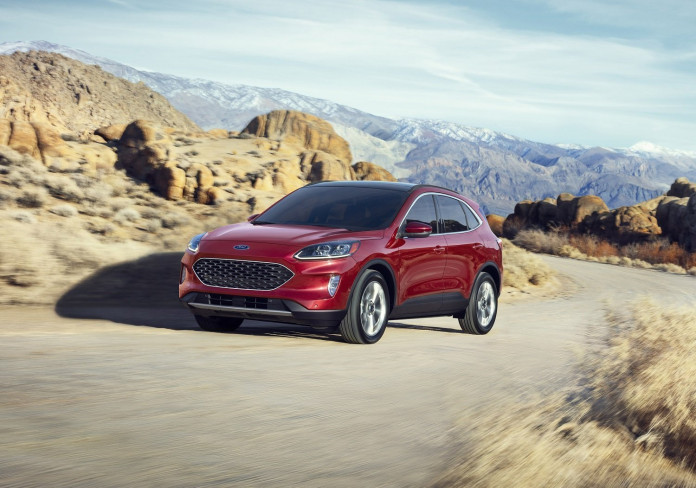 WHEN it hits the market in 2020, the spacious new Ford Escape will not only offer a more aerodynamic design, greater interior space, a stiffer chassis and weigh 90kg less than its predecessor, it will be the blue oval’s first ever electrified SUV in Australia.

It also features regenerative charging technology that captures kinetic energy normally lost during braking, with the new Escape part of a broader SUV line-up which will include PHEV and optimised EcoBoost power trains.

Further specifications and Australian-market details including pricing will be announced closer to the new Ford Escape’s launch in 2020.

In other Ford news, the Ranger and Ranger Raptor now comes with autonomous emergency braking with pedestrian detection, across the range. The move follows the addition of other safety features in late 2018.