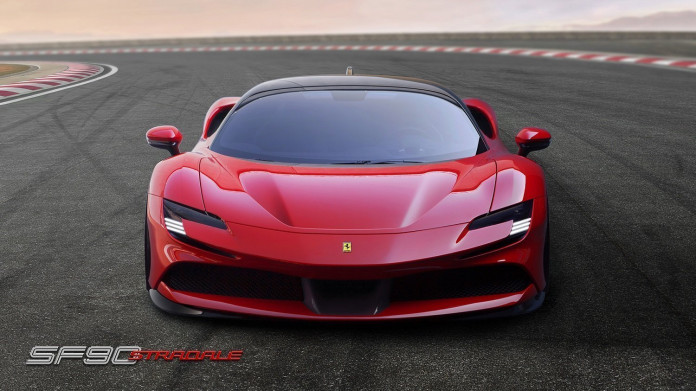 LADIES and gentlemen, please welcome the 2020 SF90 Stradale, the first plugin hybrid super car to ever come out of the Ferrari factory. While you’re cheering that fact, absorb this one as well; it’s the fastest and most powerful production vehicle they’ve ever built.

The new model is extreme on every level and represents a true paradigm shift, because it delivers unprecedented performance for a production car. That might just be the understatement of the year.

Not only is it the brand’s first hybrid, but it’s also its first AWD model, and the numbers are just insane. It’s powered by a 4.0-litre twin-turbo V8. Note down the magnificent numbers of 574kW and 800Nm. You’ll need those.

There’s an 8-speed dual-clutch auto in there as well, and it’s lighter than anything Ferrari has ever built before, thanks in part to the removal of reverse gear. That’s taken care of by the front electric motors instead. Who said plugin hybrids couldn’t be super cool.

It also has in impressive dry weight of 1,570kg and thanks to the handiwork of design engineers at Maranello, delivers an incredible 390kg of down force at 250km/h. In essence they’ve taken the best bits of the La Ferrari and the F8 Tributo and evolved.

Inside, you’ll find a curved 16.0-inch screen, an advanced head-up display, and what can only be described as something akin to an F1 cockpit, complete with steering wheel mounted switching for the four driving modes; eDrive, Hybrid, Performance, and Qualify.

So let’s talk about the drive modes. The first two are obvious, with eDrive completely shutting off the engine to run silent, while Hybrid mode uses control logic to switch between the big V8 and battery power automatically.

Then there’s the two angry modes. Performance mode keeps the turbocharged petrol engine running constantly, in part to charge the disabled electric motors, while Qualify, or track mode as its probably more aptly described, gives you all the cookies in the jar.

In essence it takes the plugin hybrid combination and slams it all together to give you every ounce of available power and torque. Australian pricing and availability is yet to be confirmed. 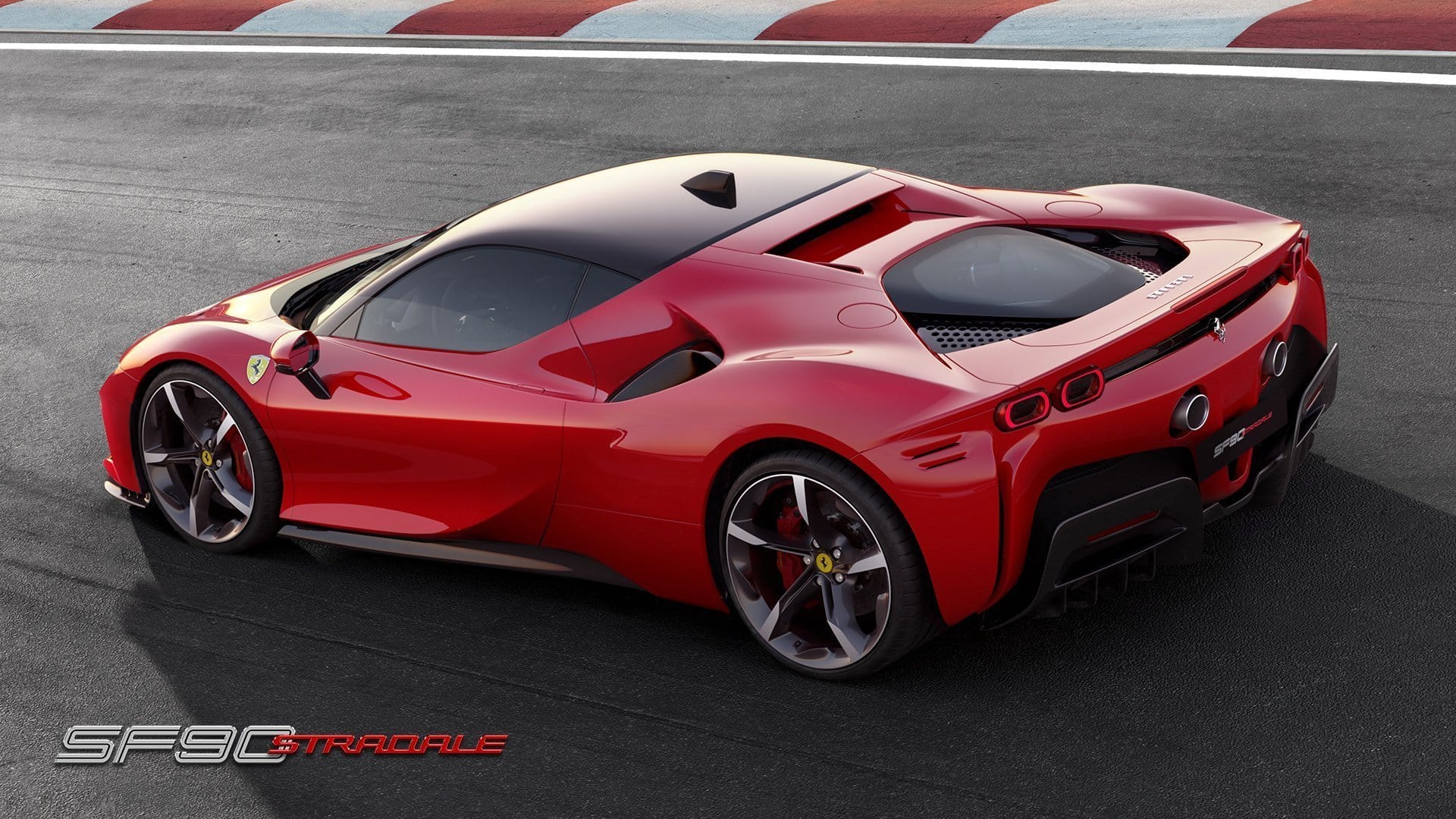