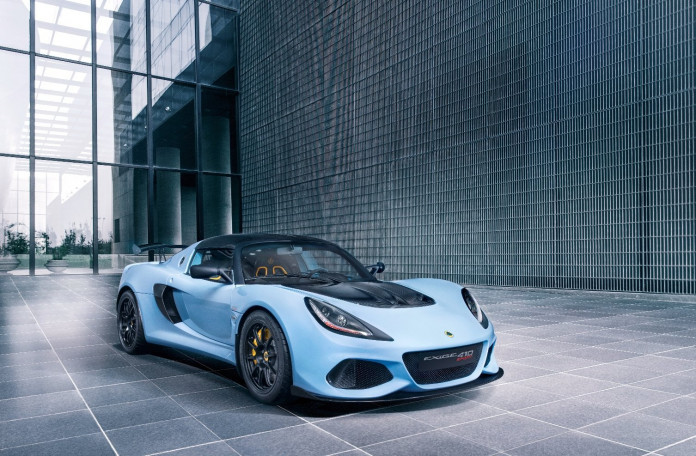 Lotus Cars Australia has confirmed the impending arrival of the new Exige Sport 410, which shares its upgraded power train, charge cooler and gearbox with the Exige Cup 430, of which there were just 10 examples available here.

Adopting a slightly altered specification to the original car released globally in May 2018, the new version of the Exige Sport 410 will be priced from $159,990 (inclusive of GST and LCT but excluding state based statutory on road costs).

Changes will include the replacement of the carbon fibre race seats Exige Sport 350 style seats (carbon seats will be available as an option), and the installation of a standard battery, instead of the Lithium Ion battery it was launched with.

Additionally, the front splitter, wing blades in the front clam and rear diffuser finisher will be switched from carbon fibre to glass fibre reinforced plastic (GFRP), and air conditioning will be standard.

These changes represent a relatively small alteration in specifications, and the $159,990 RRP represents exceptional buying, especially when you consider that the car also shares the same chassis, suspension and brakes as the Exige Cup 430. 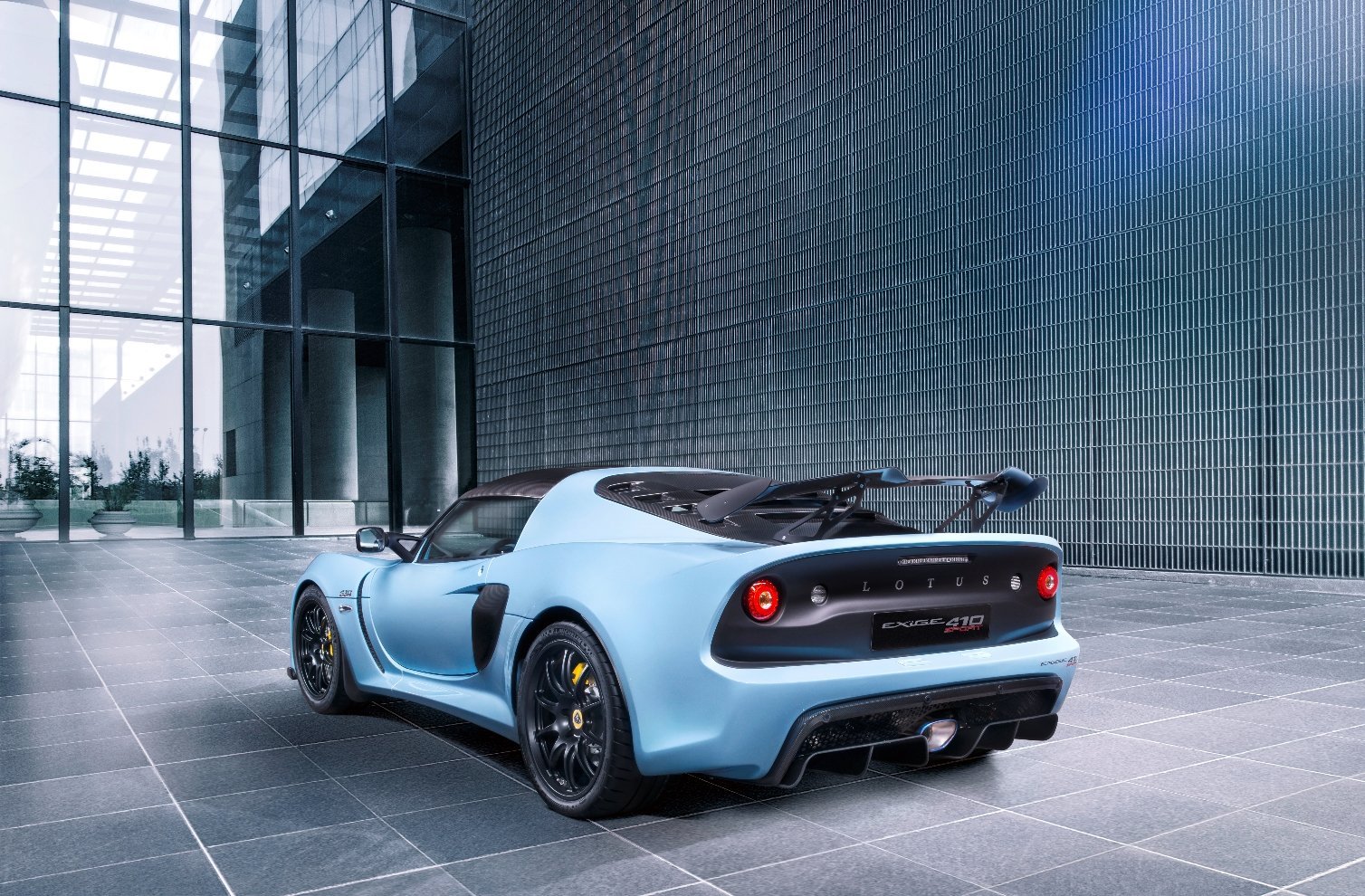