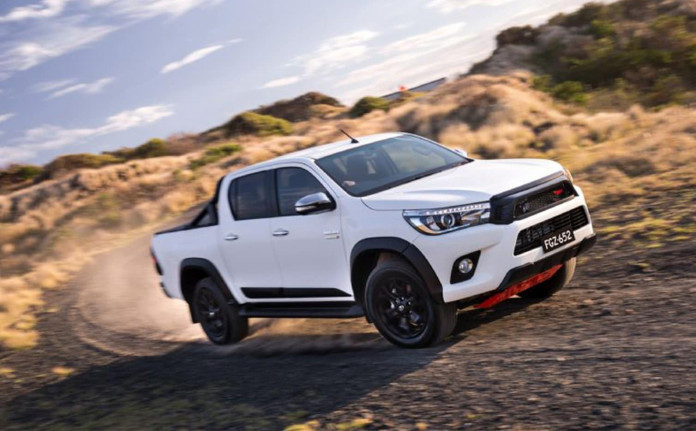 LIGHT commercial vehicles and 4×4 utes have propped up an otherwise declining car market in April, according to VFACTS figures released today.

Both sectors are also on the up year-to-date, with 1.8 per cent growth for light commercials and 1.7 for SUVs – led by the medium SUV market.

According to CEO of the Federal Chamber of Automotive Industries, Tony Weber, public holidays played a role in the April downturn.

“There were two less selling days overall in April this year compared with last, but added to this was the dampening effect that the holiday period had on dealership traffic as many families headed off to enjoy a final break before winter,” said Weber.

The Toyota Corolla was third in sales for April ahead of its rival, the Mazda 3, despite dips in sales on last year.

In the manufacturer battle, Toyota continues to lead Mazda, with Hyundai third, then Holden, Ford, Mitsubishi, Nissan, VW, Kia and Subaru rounding out the top ten.