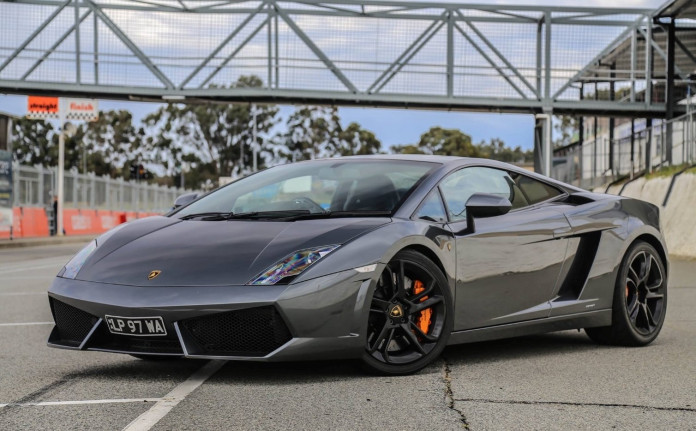 YOU know when you were a kid and you got whipped in a fight in the school yard, and someone would tell you not to worry, because there was always someone bigger and stronger. Well in 2016 the team that has dominated Australia’s legendary runway sprint race for the last two years, may not be the biggest and strongest anymore.

The challengers are coming in droves to the 2016 Snowy Mountains 1000, and they’re brewing for a fight.

In 2013, South Australian team Willall Racing would run the fastest time but would not crack the mythical 300km/h benchmark. That honour would go to one single driver, James Pogson, with a 308.1km/h pass in his Toyota Supra.

One year later, Willall Racing and their incredible R35 Nissan GT-R upped the ante in a big way, smashing out a 321km/h pass that would blow the opposition away, with Pogson managing a 306km/h run while fellow Supra driver Darren Maxwell pushing 312km/h in a day that would be talked about for months.

Fast forward 12 months to the 2015 edition of the Snowy Mountains 1000 last November and the game had changed again – massively. Everyone was faster, everyone had come back bigger, faster and stronger – but especially Willall Racing – who would go on to smash the Australian 1000m speed and time records with an incredible 328.3km/h 16.82 second pass.

It would be the only run they would make that day, breaking the car in the very next pass, but many others put on a show, with records tumbling left, right and centre in various categories – with Darren Maxwell again among the stars with two awesome passes at 317km/h amd 323km/h in his Toyota Supra.

Fellow racers Matt Davis, Jamie Heritage and Adam Neish would also bust their way into the 300 club in an incredible day of racing that saw multiple opportunities for every entry to have a crack at the speed and time records in the car vs. clock event – with close to nine hours of racing on offer across the day.

In 2016, the Snowy Mountains 1000 will again return to Cooma Airport (26 November) but this time the opposition is ready, with some old favourites and a host of newcomers ready to shake Willall Racing’s stronghold on the event.

We’re talking big guns here too, including an Underground Racing Lamborghini Gallardo that has already run 305km/h over 800 metres from a standing start, a Ford GT 40, a Z06 Corvette, and the ever popular Manny Dalakakis’ new Jeep (nicknamed Vader).

There will also be a truckload of Nissan GT-Rs that includes everything from a ‘Godzilla’ to a bunch of R35s, some beautifully presented WRX STis, BMWs, Holdens, Fords (even some brand spanking new Mustangs), some ultra quick Porsche and Audi offerings and plenty in between. Some 27 brands in all.

A few more unusual vehicles will also hit the runway, including a turbo charged Mitsubishi Colt, a seriously punchy Mazda 3 MPS, a Triumph TR7 in the hands of Richard Shumack (who drove the legendary Nissan Cube last year) and Gadget – a mesh of a Mini Moke and a Daihatsu Charade that has already run 273km/h (yes we’re serious).

The action filled day of fun and racing kicks off at 8am at Cooma Airport on Saturday, 26 November 2016. Proceeds from the event go to the NSW Cancer Council. Exhaust Notes Australia will again provide LIVE BLOG COVERAGE on the day.