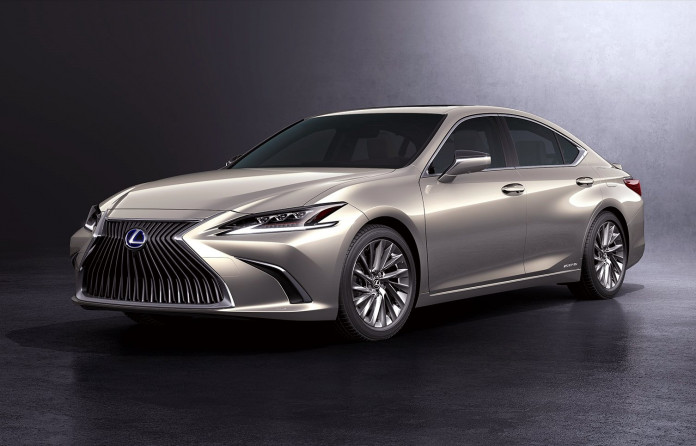 IN further proof that the future of motoring has arrived, Lexus will offer the next-generation luxury ES mid-size sedan as an exclusively hybrid range when it arrives in Australia in the fourth quarter of this year.

The hybrid-only strategy signals a new era for the ES, with the seventh-generation model equipped with an all-new platform that enables a more dynamic exterior design and sharpened driving performance.

It pushes the limits of design in the mid-size luxury sedan class with an extended wheelbase and proportions that are longer, lower and wider – resulting in an eye-catching appearance that reflects the car’s new-found performance capabilities.

A new, fourth-generation Lexus Hybrid Drive System is set to overturn the traditional image of hybrids by delivering excellent performance, high-level fuel economy and the elimination of the “rubber band” feeling associated with previous hybrid systems.

The engineering team led by Yasuhiro Sakakibara had one clear goal: to transform the image of the ES. It meant turning a sedan known primarily for its comfort and quietness into one that is equally capable of delivering class-leading handling and power.

Starting with a new, exceptionally rigid front-wheel-drive chassis, additional enhancements like an all-new multi-link suspension design, rack-mounted electric power steering and a V-brace mounted behind the rear seat gave the engineers the flexibility to tune the ES with a new-found level of precision.

The platform enabled low and wide proportions, resulting in a lower centre of gravity and improved aerodynamics.

Together they deliver a combined 153kW and better than 6.0 litres/100km in combined driving, thanks to fast-burn combustion technology that makes it one of the most thermally efficient engines in a production vehicle.

Lexus Australia chief executive Scott Thompson said offering an advanced hybrid system as the sole power train aligned with the brand’s global direction of recasting the traditional image of the ES into one that is new and unexpected.

“In Australia, hybrid accounts for 30 per cent of Lexus sales, so offering the latest generation ES solely with an advanced self-charging hybrid system represents another significant milestone towards greater electrification of our line-up,” Mr Thompson said.

Project chief designer Yasuo Kajino described the look of the ES as provocative elegance;  “The ES has always been an elegant luxury sedan. For this generation, we have added daring design elements that challenge the traditional expectations of buyers.”

To create a dynamic yet fluid shape, Kajino’s team used the low bonnet enabled by the new ES platform to produce a distinctive silhouette emphasised by an aggressive downward slant.

Up front, the face of the ES is dramatically different with the ES 300h using elegant vertical bars that radiate out from the centre. In a break with ES models of the past, it also uses a fast roof line that emphasises its lower stance and slippery aerodynamics.

The rear end is clean and sharply chiselled.  LED tail lamps wrap around the quarter panels to provide a continuous styling line from any angle, and there are two different wheel designs, in 17-inch and 18-inch.

Inside, Kajino’s team started with the Lexus Future Interior concept which blends a driver-centric cockpit with a spacious and comfortable area for the front passenger, and built from there.

The driver’s focus is kept on the road by placing the centre display screen, instrument panel and head-up display in a tight cluster in the driver’s field of view, while changes to the steering wheel and brake pedal angle provide the driver with a natural driving position.

Front passengers get a more open and spacious environment that promotes relaxation, while rear-seat passenger comfort has been prioritised despite the sleeker exterior roof line.

A lower hip point and a carefully configured headliner preserve headroom while the longer wheelbase delivers uncharacteristically generous legroom. Interior colours and materials give the cabin a modern, yet warm look and feel with a hand-crafted appearance.

The one element of the ES that has not been radically transformed is its dedication to safety. All versions of the seventh-generation ES feature the new Lexus Safety System + 2.0 as standard equipment.

It adds new capabilities that further expand the scenarios in which it is capable of providing additional safety to the driver and passengers, including daytime cyclist detection which is part of the comprehensive pre-collision system (PCS).

Already capable of detecting oncoming vehicles and pedestrians, the PCS’s ability to detect cyclists addresses one of the most common accident scenarios on the road today. PCS has also been enhanced to better detect pedestrians at night.

Lexus Australia will offer the all-new seventh-generation ES 300h in both Luxury and Sports Luxury grades.  Further detail on grades and pricing will be announced at the time of launch. 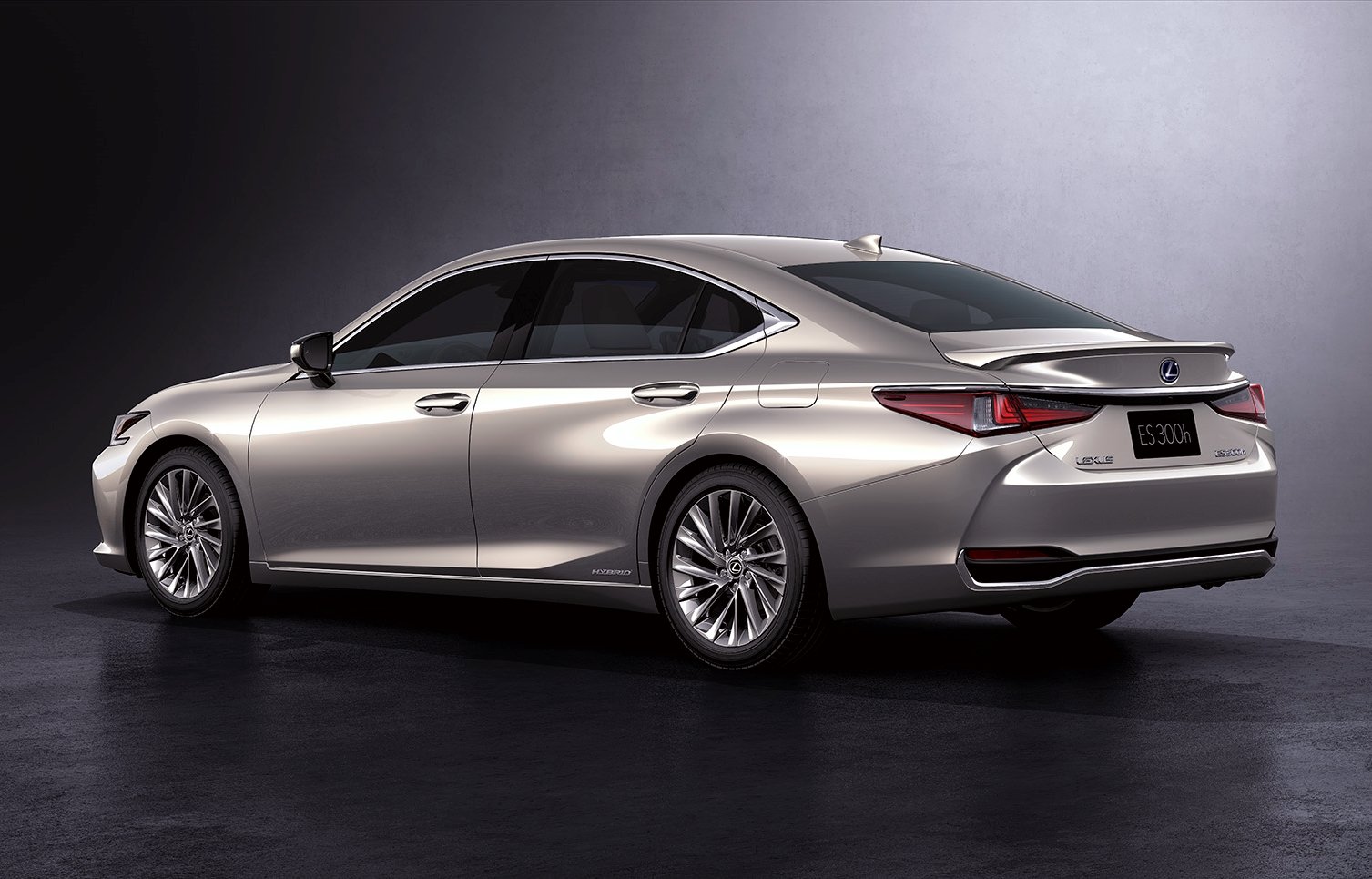