Benelli to collaborate with Harley-Davidson 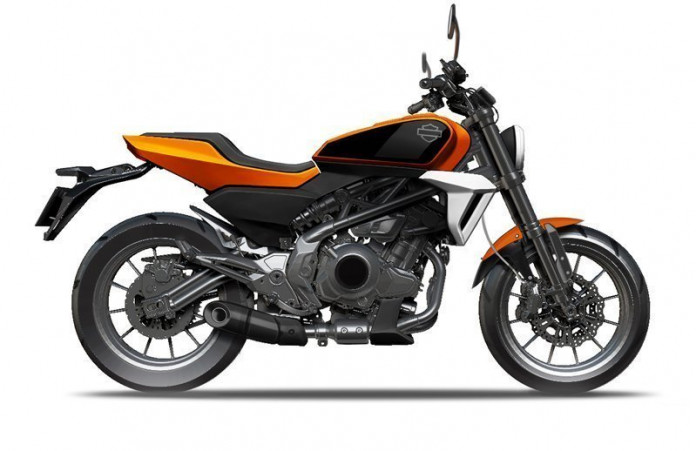 CHINA will be the first of multiple countries to benefit from a collaboration between Harley-Davidson and Chinese owned Benelli to build a small displacement 338cc motorcycle, specifically for Asian markets.

Aiming to be in dealerships by the end of 2020, the bike offers a more accessible entry point for potential Harley-Davidson owners, with the US bike maker choosing Qianjiang Motorcycle Company as its development partner (the parent brand of Benelli).

Harley-Davidson says it chose to partner with local company because of its experience developing premium small displacement motorcycles, established supply base, proven capabilities in emerging markets and ability to meet consumer requirements.

The partnership will continue to drive Harley-Davidson’s More Roads program, aimed at inspiring riders around the world to embrace the brand. Like all Harley-Davidson products, this new model will embody a distinctive look, sound and feel.

“We’re excited about this opportunity to build more Harley riders in China, one of the world’s largest motorcycle markets, by creating new pathways to our brand,” Harley-Davidson president and CEO Matt Levatich has been quoted as saying.

The engine for the new Harley-Davidson/Benelli joint venture will be produced in a Qianjiang facility in China and adhere to the rigorous quality standards and testing processes followed for all Harley-Davidson products.

With China’s expanding middle class spending on discretionary premium products, the country is a key growth market for Harley-Davidson. Harley-Davidson retail sales in China grew 27 per cent in 2018.

The origins of the Benelli brand are intrinsically tied to one family, who built and operated out of Pesaro Italy from 1911.

Widowed mother of six, Theresa Benelli invested in her sons futures by setting up a business to service guns, cars and motorcycles, and in 1919 established themselves as a motorcycle manufacturer.

Each of the six concerned themselves with the business from engineering, designing and racing their special creations.

Racing was in the blood of one her sons Tonio, who forced the hand of his brothers to design more powerful bikes to race, so that by the late 1920s Benelli had become one of Italy’s formidable racing teams, and a much loved brand.