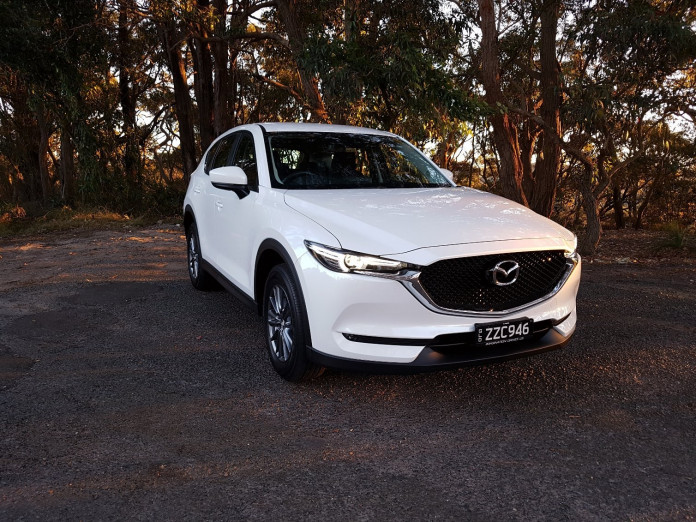 WHAT happens when it’s time for a model evolution, and you’re already considered the category leader? For Mazda, that very question required answering with the 2017 Mazda CX-5 Maxx Sport.

We jumped in the AWD petrol version of the super popular mid-sized SUV to see if Mazda has done enough to keep ahead of the now super crowded pack that it’s being pursued by in this market sector.

So what we notice straight up is an increase in refinement across the vehicle, with sharper lines across the exterior design of the new CX-5. Overall the Maxx Sport is simply more eye catching than the previous incarnation of this mid-sized award winner.

Under the hood, the popular 2.5-litre petrol engine has had a small tweak too. It gains an extra 2kW of power and 1Nm of torque, for a total of 140kW and 251Nm respectively. It does a commendable job to keep the CX-5 humming along too.

But, and it’s a reasonable but, it does feel like it struggles at times, like it’s revving too hard to achieve its goals when pushed to accelerate hard. It’s coupled with a solid 6-speed automatic transmission.

The transmission does a great job at low down take off, and is perfectly happy in cruise mode too, and does its best to support the engine under hard acceleration. Fuel consumption is up too, to 7.5-litres/100km.

While Mazda tends to stick with tried and true, safe you might say, they have expanded the model range for the new CX-5, with Touring variant joining the Maxx, Maxx Sport, Touring, GT and range topping Akera.

In addition, there were 17-inch alloy wheels, front fog lamps, dual zone air-conditioning and SatNav, while the 7.0-inch infotainment screen has been moved and now sits atop the centre of the dashboard.

The air vents are now more stylised too, pentagon in shape, and with a chrome surround, and while these are only slight changes, they certainly make the cabin a more welcoming place to do your daily driving chores.

On another positive note, Mazda has fixed the cramped rear seating synonymous with the previous generation, by adding more space for the knees and extra headroom, with rear vents adding to the back seat comfort zone.

Boot space has also been increased slightly, from 403 litres to 442 litres, improving another weakness from the older model. Behind the wheel, the steering is still nicely weighted and direct too.

The CX-5 still holds well in the bends, just like the previous model, however ride remains firmer than some of its peers, so while that has a positive impact on the way it handles the bends, it means there is a sharper ride over bigger bumps.

We think it’s done enough to keep its place above the competition, with the new 2017 Mazda CX-5 Maxx Sport up against some major competitors, including the dated Ford Escape and somewhat lacklustre Kia Sportage.

It does take on the very new Honda CR-V and class leading Volkswagen Tiguan though, and it’s those two vehicles that probably have the greatest advantage over Mazda’s offering.

It hits the road from $37,390 plus on roads, and aside from Snowflake White Pearl (our test car colour), it also comes in Jet Black, Deep Crystal Blue, Eternal Blue, Titanium Flash, Machine Grey, Soul Red Crystal and Sonic Silver.

Our test car was provided by Mazda Australia. To find out more about the 2017 Mazda CX-5 Maxx Sport, contact your local Mazda dealer. 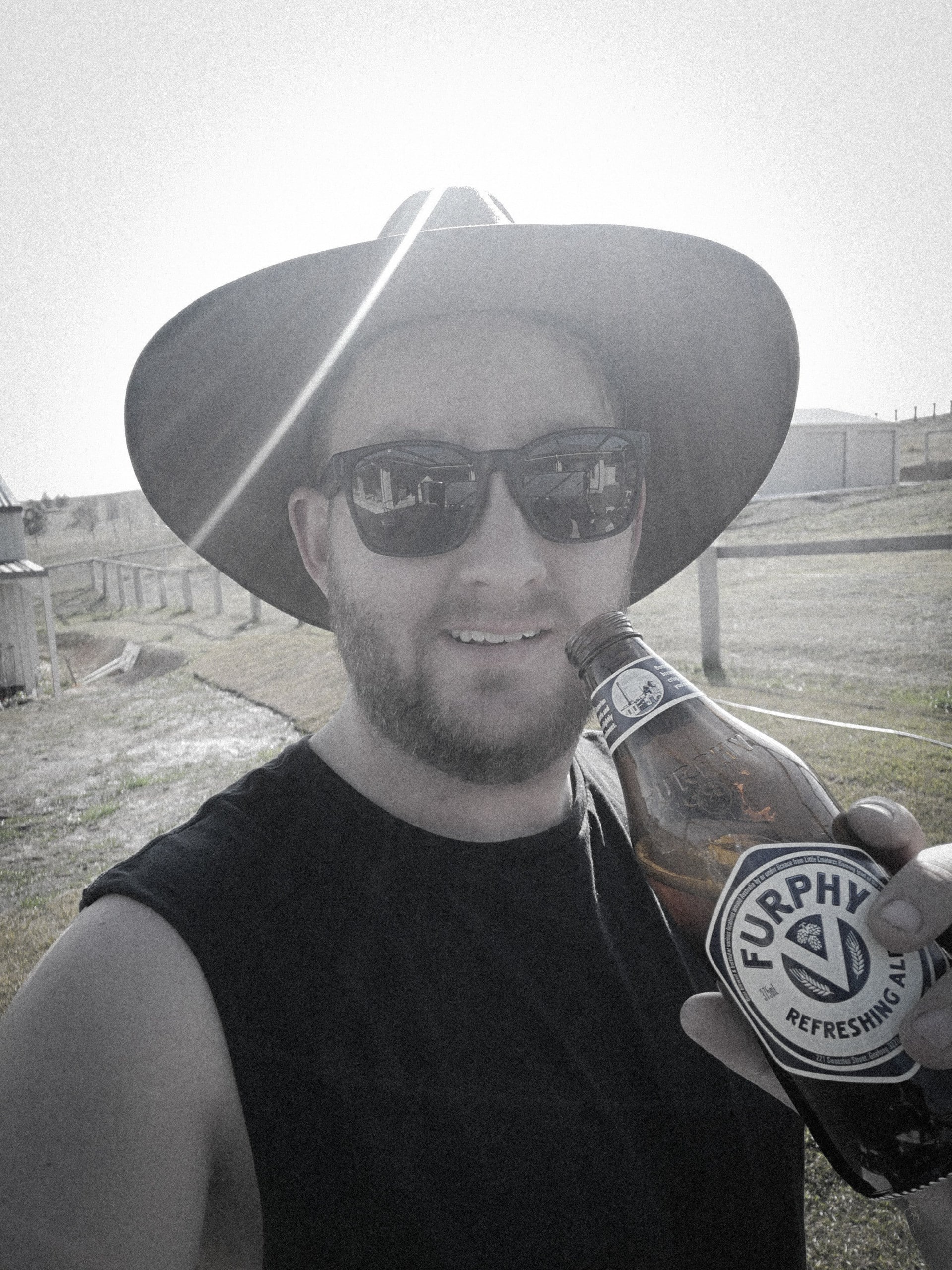