If the 2022 Volkswagen Tiguan R played American Football, or Gridiron if you prefer, it would be a line-backer – because despite its substantial height, width, and weight, it covers ground at an impressive rate.

Fitted with the same 2.0-Litre 4-cylinder turbocharged engine as the Golf R, the Tiguan R has an impressive 235kW of power and 400Nm of torque on tap. The 4motion all-wheel drive system and seven-speed DSG gearbox make sure none of that power is wasted.

This combination also allows the Tiguan R to reach 100km/h from a stand still in 5.1 seconds. It’s performance that justifies the Tiguan wearing the R badge for the first time. Volkswagen have made sure you won’t forget that either.

Almost everywhere you look there is an R badge on display, with no less than six on the exterior and plenty more inside. That aside, the new Tiguan has received a slight refresh over last year’s model with a more curvaceous front end and updated LED tail lights.

The result is one that makes the Tiguan look angry yet elegant. Sitting on 21-inch wheels that Volkswagen have bestowed the name “Estoril” upon is yet another less than subtle hint that this is not just an SUV, but one with real performance chops.

For those who may not be aware, Estoril is a place in Portugal that happens to have a racetrack by the same name that has hosted the Formula One. Inside the Tiguan R is all very Volkswagen. That is to say it is clean, crisp, and high quality.

A 9.2-inch display dominates the central area of the cabin and houses wireless Apple CarPlay and Android Auto, as well as DAB+ radio, and serves as one of the gateways to the plethora of customisable options within the Tiguan R.

You have the choice of 30 ambient lighting colours, as well as their intensity, and you can also set up your own driving mode. If you would like the Tiguan to be as loud as possible but also as plush as possible, then you can set it up that way; more on this soon.

The Tiguan R comes in at $76,433 drive away, however our test car has come with the two available options; a Harman/Kardon stereo and a full-length panoramic sunroof. The trio adds $3,000 to the cost.

If you are someone who needs a sunroof in your life, then you will be pleased with the fact that this one spans almost the entire length of the car. If you enjoy listening to music, then the 10-speaker audio package is a must buy option. It is an absolute peach.

Once you are in the driver’s seat, you have a beautifully chunky leather steering wheel which houses controls for customising the digital cockpit, operating the infotainment system and radar cruise control, and has three levels of steering wheel heating.

That’s a function that this writer did not realise he was missing out on until driving the Tiguan R. Perhaps the most fun thing about the wheel though is the R button. A quick press of this allows the driver to cycle between drive modes. That’s nice.

A firmer press though instantly places the Tiguan in to race mode, and that’s even nicer. It’s a handy trick if you need to do a quick overtake or are feeling spritely and don’t want to faff around in the menus and just want max attack.

The wheel is topped off with elongated shift paddles which feel substantial and are a joy to use. Dual-zone climate control up front is operated via a buttonless area under the main display. Haptic feedback confirms your inputs, and it does look neat and tidy – for now.

Once fingerprints take their hold we can imagine it would look pretty ordinary. There are two USB-C charging ports as well as a 12-volt socket, but no wireless charging pad. Rear occupants have their own zone of climate control as well.

They also get a USB charging port and 12-volt socket. There is a cubby between the front two seats, along with a generously sized glove box, door bins and split rear seats. With all seats down the Tiguan R offers 1,655-litres of space, or 615-Litres with them up.

Visibility is just about perfect. Despite the sheer size of the Tiguan R, the large amount of glass means you have a great view of your surroundings.

Coupled with a 360-degree camera, front and rear parking sensors, as well as a reversing camera, you are always well aware of what is around you and where the corners of the Tiguan are. It’s out on the road where the Tiguan really flexes its abilities though.

Placing the car into comfort mode and wafting along the highway is an extremely comforting experience. It is also just as comfortable at manoeuvring around tight inner-city streets.

Once you find more open pastures and slot the drive mode selector to race, then things really get exciting. The exhaust valves open and are augmented with some synthetic noise through the stereo (which can be disabled).

The transmission also shifts into sport for fast gear changes, throttle response is sharpened up and the suspension firms up too. This is where the Tiguan earns its R. It builds speed at what can be described as a rapid rate.

It doesn’t take long at all to reach numbers that could cause a rather awkward conversation with the boys in blue – so tread the accelerator carefully. In spite of its 1,722kg kerb weight, the Tiguan feels as though it wants to dance.

It will happily carve up a set of corners with precision and leave you looking for any opportunity to take the windy route wherever you go. Road noise isn’t an issue either, despite running 21-inch wheels.

As is to be expected, the Tiguan R is kitted out with just about every safety feature you could ask for. Some, like the radar cruise control, work extremely well. Others, such as the lane keep assist, detract from the driving experience due to their overbearing nature.

Our testing was done during a period of time where a submarine may have been more appropriate than an SUV, thanks to horrific weather, and we found that it frequently had trouble distinguishing between a lane marking and a rutted bit of road.

This resulted in constant wrestling with the car to stay within the lane. Volkswagen claim an economy figure of 8.8-litres/100km We saw 11-litres in real world testing.

We put this discrepancy down to the fact that VW must be able to control its inner speed demon much better than we can – oops! There is also one glaring issue with the Tiguan R though, and that is the seats.

You’ve read how much effort Volkswagen have put in to ensuring the Tiguan R has performance abilities, as well as ensuring you know that this is the sporty model within the family line-up.

Why then they decided to omit the seats from the Golf R and slap in the much flatter seats from other, lower spec’d, Tiguan’s is beyond us.

Granted they are nicely upholstered in Nappa-leather and are complete with three stage heating, electronic adjustment and embroidered with a blue R logo. They just don’t offer the support of their competitors, including the Skoda Kodiaq RS.

Some potential buyers may be glad that the highly bolstered seats of the likes of the Tiguan’s competitors are not present here, but to them I would suggest the R-Line rather than the R. If you’re going to go R, you go full R!

As always, we recommend shopping around to get a good price, or you can visit PriceMyCar for the best deal. If you’re keen to own one and need finance, visit CreditOne.

Our 2022 Volkswagen Tiguan R was supplied by Volkswagen Australia. To find out more, contact your local Volkswagen dealer. 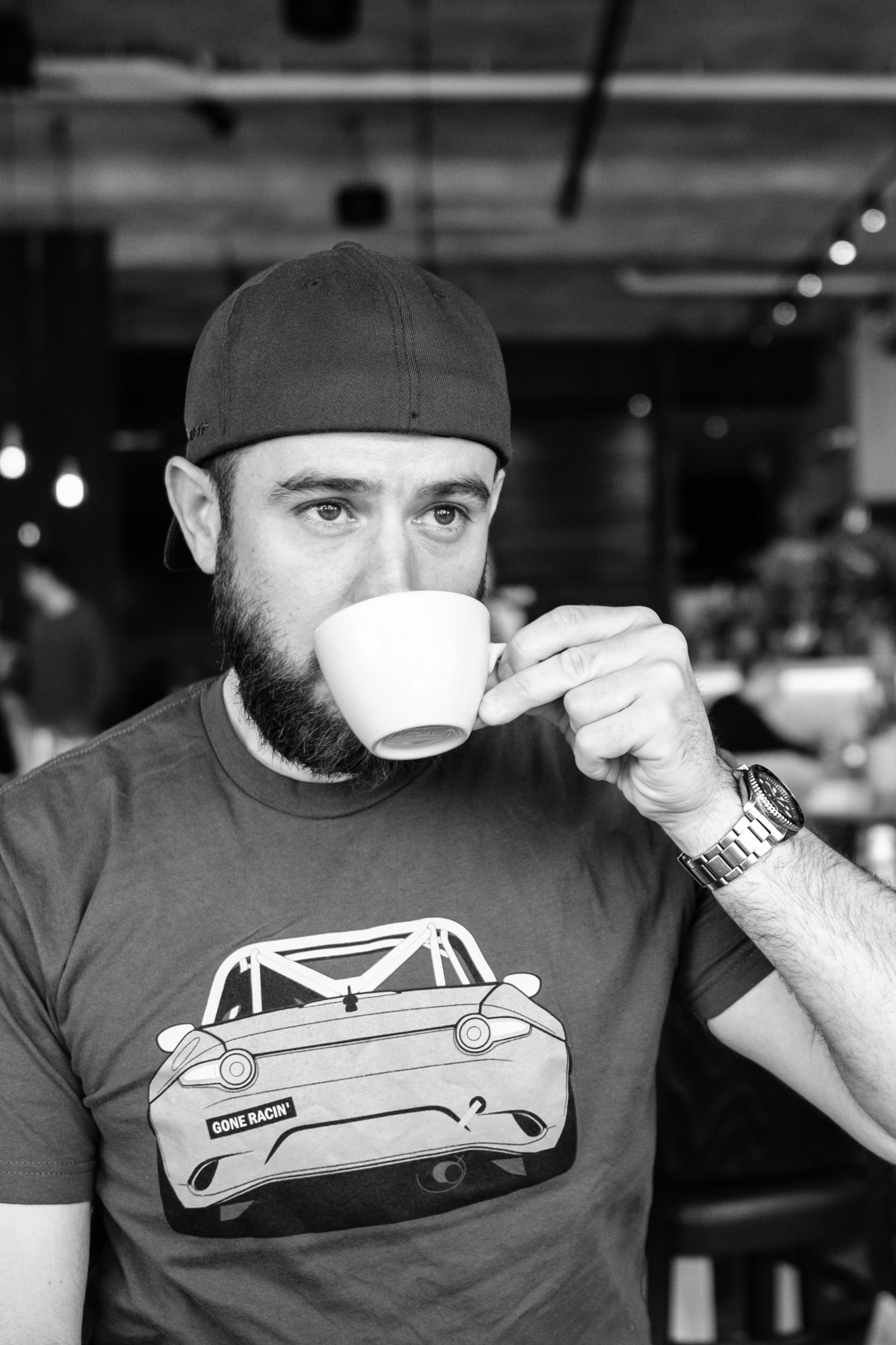