The Hyundai N family has only kept on growing since the launch of the i30 N in 2018. There’s now the i30 Fastback and Sedan variants to accompany the hatch, along with the Kona N SUV, and the Veloster N in the North American market.

But with growth, there’s also been price rises, with a base manual i30 N hatch now costing $6210 more than it did back when the model launched. Those after cheap thrills in a hot hatch ought not fret though, as the latest tacker in the family is an absolute bargain.

We don’t think anyone’s really going to be bothered by that though. The Hyundai i20 N is, then, a niche product within a niche market; for hot hatch enthusiasts, that’s actually a very good thing.

For starters, while the i30 N has softened and gained a dual-clutch automatic transmission, the i20 N is strictly a manual-only proposition. 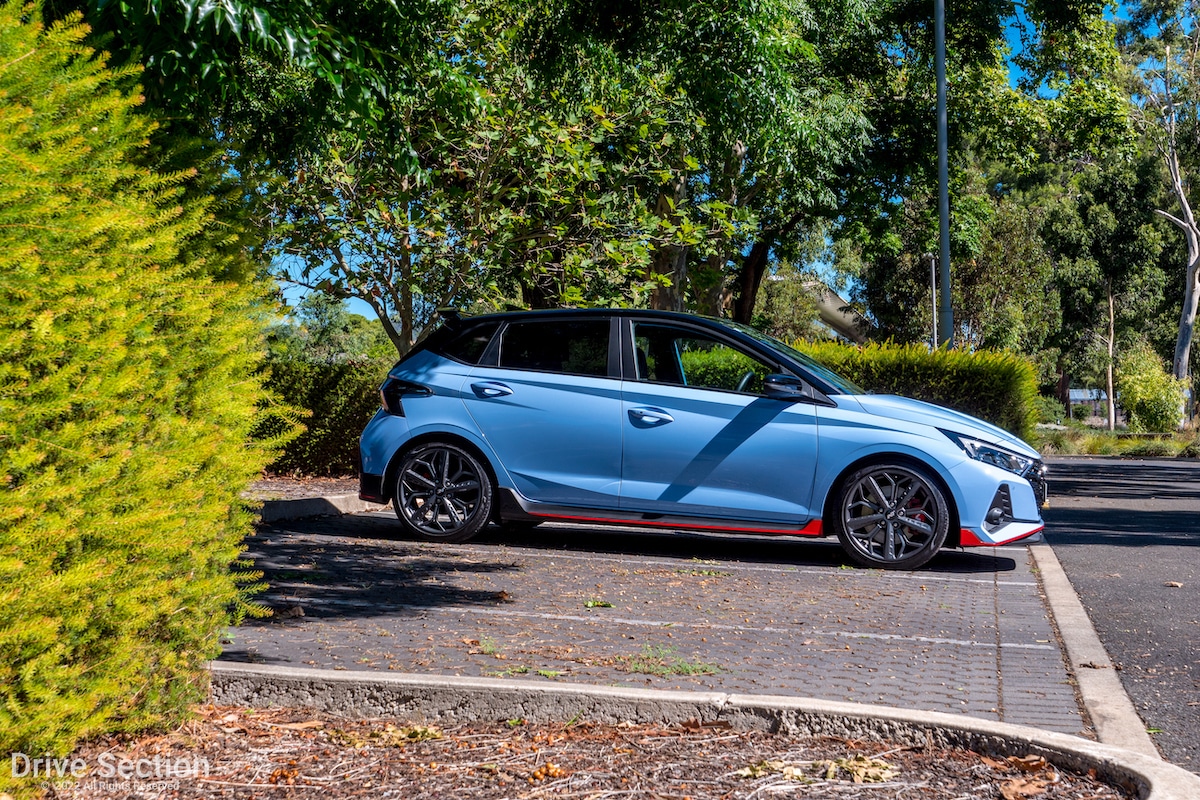 It also means it comes with a seriously strong level of equipment as there’s no need to pinch pennies to make the model competitive with other small hatches, as this is a proper hot hatch.

Its only meaningful competition is the Ford Fiesta ST – similarly, the only version of the current Fiesta offered locally. We actually prefer the cabin of the i20 N too, over its larger sibling.

It’s roomy enough for this writer to fit in the back seat at 187cm, but small enough that it feels more sporty and compact. It feels more driver-focused too, with the central 10.25-inch infotainment screen wrapping around you, and absolutely perfect shifter placement.

It’s better-equipped as standard – no i30 N model offers a fully-digital driver display, yet that’s here too. There are more splashes of colour throughout the cabin as well, and its cloth bucket seats with leather bolstering are absolutely ideal.

With a Bose stereo and wireless phone charger also thrown in, don’t think you’re making any sacrifices when it comes to daily creature comforts.

Where you do make a concession though, is under the bonnet. Rather than feature the N-specific 2.0-litre turbo you’ll find in the i30 N and Kona N, the 2022 Hyundai i20 N sports a smaller 1.6-litre turbo four-cylinder found in a multitude of other Hyundai and Kia models.

Its been around for ages this engine, but its 150kW power output still holds up, while an extra 25Nm has been eked out of it to give it 275Nm of torque. Better yet, there’s an over-boost feature, giving it 304Nm for short periods of time in N mode.

Couple that engine with a six-speed manual gearbox with auto rev-matching in a nimble front-wheel drive chassis, and it’s a sure fire recipe for fun. Certainly, the i20 N doesn’t disappoint for thrills in the corners.

While adaptive suspension is one of the things it does lose in the favour of its affordable price, it simply doesn’t need it. For daily driving, it’s more comfortable than an i30 N ever is; in the corners, it’s easier and more forgiving without lacking engagement.

Yes, it’s not quite as razor-sharp as its big brother, but it’s not far off it – especially thanks to the bespoke Pirelli P Zero tyres. Nothing beats the engagement of the manual gearbox in this thing, either. 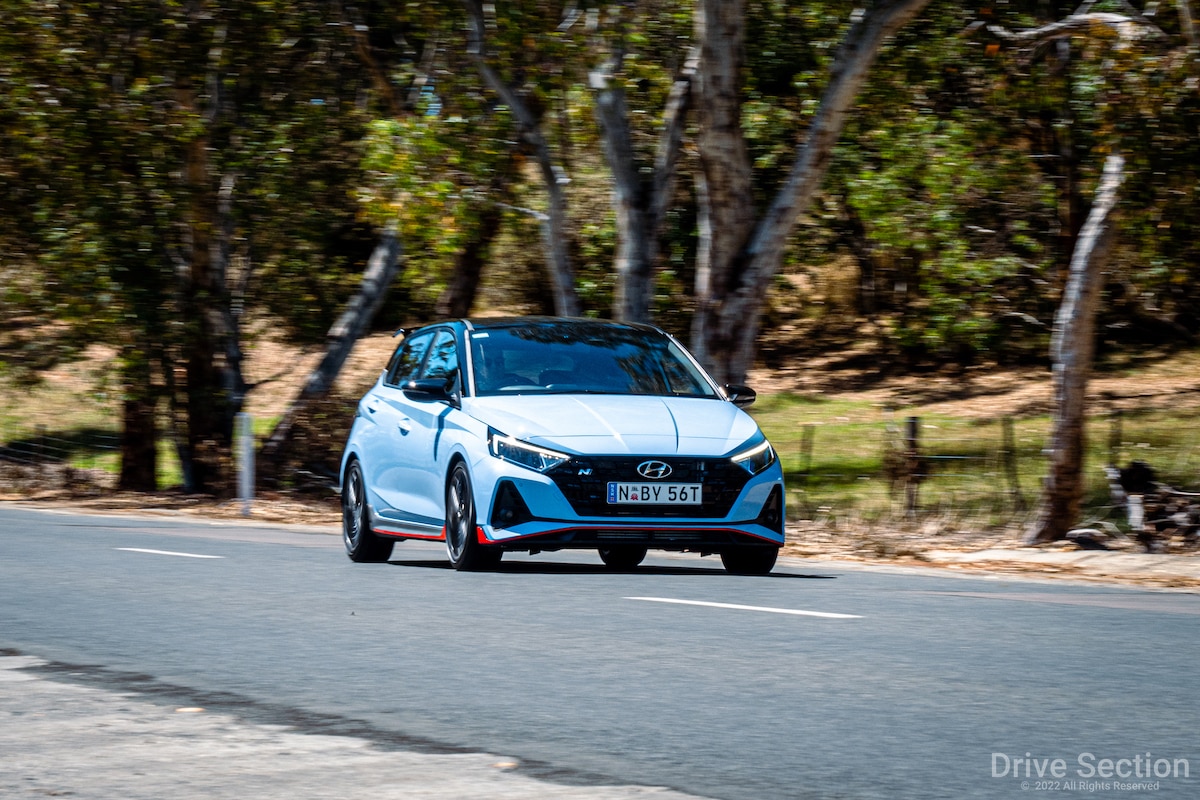 The throws are snappy and tight, the clutch is nicely weighted and forgiving, and the auto rev-matching is brilliant for those inexperienced with heel-and-toe. For a corner-carving weekend car you can still drive to work, it really doesn’t get much better than this.

However, there is one catch that must be noted – the engine in the i20 N really does lack the character you may have come to expect from Hyundai’s N division. There’s nothing wrong with it at all.

It’s plenty punchy when you step on it – its claimed 0-100km/h is a very respectable 6.2 seconds – while remaining incredibly smooth and refined. That’s sort of the problem, though.

Smoothness and refinement isn’t what the N division made a name for itself off – rather, raucousness and massive amounts of unruly boost is what yours truly, at least, have come to associate with the brand.

However, if you live in the real world – which most people do – this makes the i20 N a much better daily driver than an i30 N. 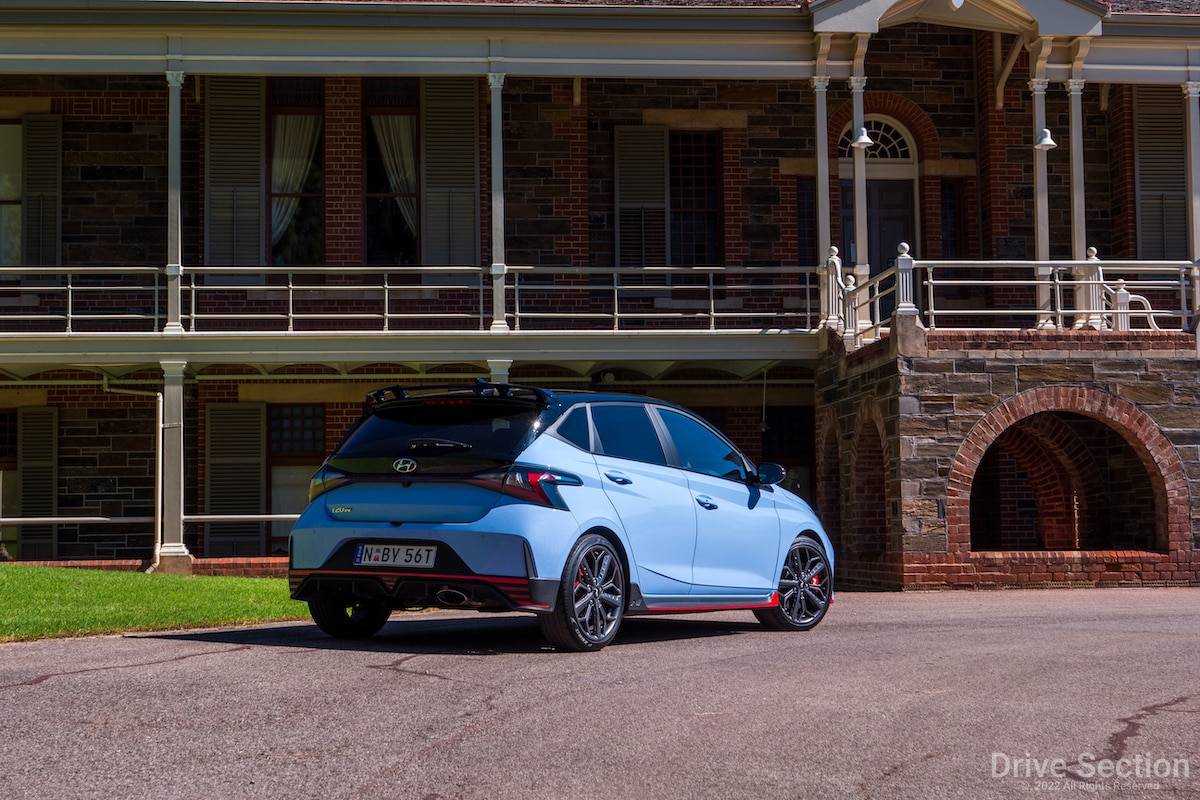 Given the price point and stripped-back nature of the i20 N’s underpinnings, many will no doubt modify these things for track work (or showing off in carparks), making the lack of engine character a moot point with that crowd also.

Again, it’s a good engine, with impressive performance. It’s just that it doesn’t feel like the complete work of the N division, but rather the rehashing of leftovers. Leftovers often taste better the next day though, and the additional torque is proof of that.

The 2022 Hyundai i20 N is a seriously brilliant car, and even if the engine lacks a bit of flair, it’s no harsh mark against it. If you’re looking at an i30 N, just ask yourself – do you really need the extra power and space?

The $11,210 you’ll save could get you a hell of a holiday – or a lot of mods. Find out more on the Hyundai Australia website. Shop around to get a good price, or visit PriceMyCar. If you need finance, visit CreditOne.

This article originally appeared on drivesection.com and has been republished with permission. Our test vehicle was provided by Hyundai Motor Company Australia. To find out more about the i20 N, contact your local Hyundai dealer. 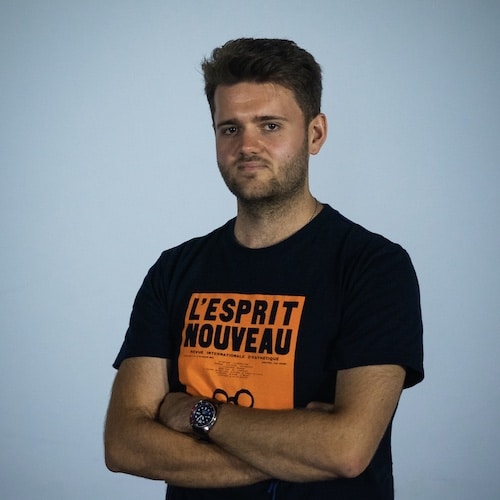 Patrick Jacksonhttp://www.drivesection.com
A car fanatic from a young age, Patrick has put a childhood spent obsessing over car magazines and TV shows to good use over the past six years as a motoring journalist. In addition to managing Drive Section, a website he founded in 2019, he has been a contributor to many other online and print publications including DriveTribe, Vehicle History, Finder, WhichCar, ForceGT, and the Adelaide Hills Herald.

- Advertisment -
Advertisement
2022 Hyundai i20 N (car review)<strong>Pros –</strong> better-equipped interior than the i30 N; more comfortable and forgiving as well; more spacious than you’d expect; extremely good value for money; you can only get it with a manual gearbox. <br> <strong>Cons –</strong> engine lacks character compared to the N division’s 2.0-litre turbo mill; boot space isn’t the most generous.