WE have always been fans of the Nissan Juke here at Exhaust Notes Australia. Its avant-garde appeal works well to change the aesthetics of the common vehicles we see on the roads in Australia.

The ST-L+ is the second highest trim level on Nissan’s long list of Juke options, with the main differences between the base model and the ST-L+ being the stylish leather and cloth interior, and a great Bose audio system.

The Bose system alone is worth the extra money as the surround sound from the eight speakers is unmatched, compared to other cars in the same price range. The system is accompanied by an 8.0-inch touchscreen display with Apple CarPlay and Android Auto.

You also get a built-in navigation system on the ST-L+ that’s easy to use, unlike most modern cars with unnecessarily difficult to use interfaces. The interior also has a real European luxury car feel to it, which is a pleasant surprise.

And while the whole interior isn’t decked out in premium leather, it still echoes inspiration from European car brands, with coloured interior lights on the door cards and the large display placed in the middle.

The only downside to the lovely interior was the fact that there were no electric seats, just conventional manual controls. There’s plenty of space inside though, with an ample boot, and a rear seat that could fit three people.

Taller occupants my get a little worn during long drives, but overall, we can see the 2021 Nissan Juke being family friendly in any trim level.

Nissan has opted for a three-cylinder, 1.5 DOHC turbocharged engine to power the Juke. It’s a strange choice given the size of the car but ties in well with the economic and low cost theme of the small SUV class.

It delivers 84kW of power, and the seven-speed DCT gearbox does a great job of making the most out of its small powerplant. Perhaps one of the most surprising things about the Juke though is its capable and well handling chassis.

Pre-lockdown, we had the chance to take it for a quick spin through some nice twists and turns, where it soaked up all of the corners with ease. Nissan hasn’t sacrificed comfort to deliver its on-road capabilities either.

And when it comes time to park the Juke ST-L+, there’s a high quality reversing camera, and four other cameras, to give you a bird’s eye view of the whole car, and your surroundings when backing into a spot.

There are plenty of sensors to help with lane departure too, but we did notice that the Nissan will not self steer back into its lane while the adaptive cruise control is active, unlike a lot of its current competition.

Another issue we discovered after a few days of getting around in the Japanese car maker’s popular small SUV is that the seven-speed dual clutch transmission feels simply awkward to use.

It’s far less rev happy than a CVT, but reverse gear in particular seemed to have a slight lag between the engine revving and the car actually moving. Put your foot on the accelerator to go backwards and it will build revs until it hastily moves.

It was an odd experience, and one that could prove a little dangerous (editor’s note: Nissan has released a software update to fix this issue since our test). The cruise control system also seemed to have a mind of its own on occasion, slowing down way too harshly.

You can change the distance you leave between you and the car ahead but the gap remains large and we often found ourselves switching it off out of frustration (not unlike the laggy auto stop/start function).

Perhaps one of the more noticeable issues though is the lack of sound deadening. The Juke ST-L+ feels like an old school car in that respect, as you can hear pretty much every stone flick. In the wet, that got even worse. It makes the Nissan feel cheap.

The ST-L+ has a drive away price of $37,240, but if you’re looking to keep the costs down you can opt for the entry level ST model for $29,990. You’ll have to cop lower trim levels, smaller wheels and rear drum brakes though, along with an old school handbrake.

Overall, it’s a decent car, and a solid challenger for the likes of the Mazda CX-3 and Hyundai Kona range. It also competes with fellow Nissan stablemate, the Qashqai. That said, it’s definitely worth a look, and offers some great features for the price.

Our test vehicle was provided by Nissan Australia. To find out more about the 2021 Nissan Juke ST-L+, contact your local Nissan dealer. 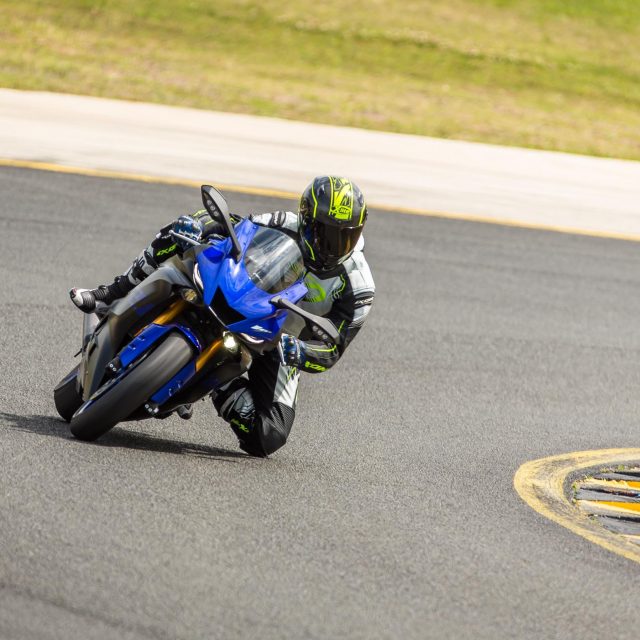