OFFERING a jacked-up, kitted-out, off-road ready ute is becoming commonplace down under. Many, like the the Nissan Navara Warrior or Toyota HiLux Rugged X, and now the 2021 Mazda BT-50 Thunder, feature locally-fitted modifications.

Others, such as the Ford Ranger Raptor or Jeep Gladiator Rubicon, are fully-fledged factory-made efforts, offered internationally. No matter which form they take, these utes are big business.

The 2021 Mazda BT-50 Thunder is a range-topping version of the new Isuzu D-Max-based pickup, offered exclusively to Australian buyers, with a stack of optional extras at an additional cost.

The idea behind it involves looking at what modifications owners typically add to their vehicles and fitting them to something available off the showroom floor that, in the end, costs less for the customer overall.

Given it adds in excess of $13,000 worth of genuine accessories, the $9000 price jump over the high-spec’d GT model it’s based on, certainly looks to be justified.

Standing out most at the front is a bold single-hoop steel bull bar, finished in black, with a Lightforce LED lightbar sat atop it. When the BT-50 was first revealed many wondered how it would take to having a bull bar fitted around its big grille, and now we know.

The lightbar is impressive, too, delivering the luminance of a collapsed sun. One issue with this, though, is that if you use it on country roads late at night, it reflects so brightly off signs that the automatic high beam sensor switches it back to a dipped beam.

It rides on a set of 18-inch black alloy wheels, and there’s bolt-on fender flares, and beefy side steps, along with a ‘Thunder’ graphic on the side of the tray. A premium sports bar is added to complete the toughened-up look.

A standard tub liner and an EGR RollTrac electric tonneau cover add some practicality into the mix as well. We’re not going to question the fact this thing looks properly tough, but it must be pointed out that ultimately, all that’s been added is visual.

There’s no changes to the suspension or tyres to add to its off-road performance. A mild lift and 17-inch wheels wrapped in all-terrain rubber would have made it a more resolute package, especially given where it sits price-wise against rivals that offer such things.

The other thing we find strange is the fact that this more rugged BT-50 has been based on the incredibly plush range-topping model. The last thing you’d want to do when off-roading is get the plush carpets and luxuriously-trimmed interior all mucky.

Merely fitting a set of rubber floor mats is ultimately all that needs to be done, but sitting in this interior for even a moment will have you sold on it – even if it’s not entirely appropriate for an off-roader.

Despite its connect to the D-MAX, the interior of the Thunder and indeed the GT model below it really makes this thing feel like a Mazda. The well-bolstered bucket seats are trimmed in incredibly supple perforated brown leather.

There’s also two-stage heating up front and power-adjustment for the driver. The door cards, armrests, and kneepads on the centre console are trimmed in the same brown leather, sans perforation.

Even the plastics around the upper glovebox and gauge cluster are now brown to bring a real sense of cohesion throughout the cabin. The unique finishes here put this range-topping Mazda right at the head of the pack – even if it isn’t exactly fit for purpose.

A host of active safety technology including AEB, blind-spot monitoring, and Level 2 semi-autonomous driving capability all coming as standard, making it feel thoroughly modern in this ageing class.

Where it falls though is when it comes to performance. Powered by the venerable ‘4JJ3’ 3.0-litre four-cylinder turbo diesel, its engine packs 140kW and 450Nm – healthy figures, but certainly behind the new class standard of having 500Nm.

That’s a plus over the manual, because it means you can stay on boost and maintain momentum. What certainly can be felt though is the added weight of all the accessories, particularly the big steel bull bar.

It means the BT-50 Thunder simply doesn’t feel as spritely as other models sat on this platform. Sure, this engine is perfectly-tuned for the majority of its standard applications, but here specifically, more guts would definitely be welcome.

Dynamically, there’s no real changes to report, which is certainly a good thing as the BT-50 and D-Max sit right near the top of the class when it comes to ride and handling, with it a close match between them and the Ford Ranger for the top spot.

The positive trade-off of the Thunder’s higher kerb weight is that it does make it feel slightly more composed when it comes to how it rides when unladen. It’s also easy to forget you’re in a big, heavy ute when you’re behind the wheel.

The variable ratio electric power steering is incredibly quick and light at lower speeds, it doesn’t feel jittery on lacklustre road surfaces, and the interior is so plush and cosseting that it’s more SUV-like than anything else.

Yet, it’ll still haul a load in the tray – although its 887kg payload does mark a 178kg decrease over the GT model – and tow 3500kg, meaning it feels far more like a thorough all-rounder than a focused off-roader.

To this author at least, we can’t escape the feeling that it would be a more complete package with the suspension lift and beefy tyres that its rivals have. Add that and it would be the real deal, although it’s a fair bet the price would rise with it.

Sure, it’s a fantastic off-road performer fresh out of the box – thanks to an exceptionally quick-to-operate transfer case; standard rear differential lock; already impressive ground clearance of 240mm and wading depth of 800mm, but there’s room for advancement.

It’s a clever idea in theory, putting this package together.

For those looking to dress up their utes like this, the $4000 savings compared to fitting all this stuff yourself will be appealing, but as someone who’d want more in the off-road department, I’d would be shopping lower in the range and doing it myself.

This article originally appeared on drivesection.com and has been republished with permission. Our test vehicle was provided by Mazda Australia. To find out more about the Mazda BT-50 Thunder, contact your local Mazda dealer. 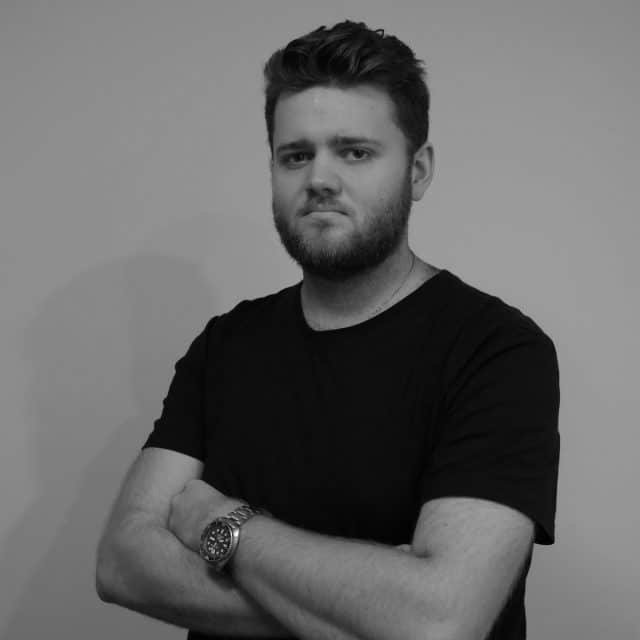 2021 Mazda BT-50 Thunder (car review)<strong>Pros –</strong> adds a lot of goodies for a reasonable price bump; beautifully-trimmed brown Nappa leather interior; ride and handling right at the pointy end of the class.<br> <strong>Cons –</strong> no all-terrain tyres or suspension upgrades; no power or torque increases either; one size might not fit all given the price hike.