IT’S been a staple model for Toyota since 1966, and in 2020, the face-lifted Toyota Corolla sedan (tested here in Ascent Sport and SX guise), is not only a great vehicle for getting around in every day, it’s also easy to drive, comfortable and well balanced.

That’s right, we’re putting not one, but two variants to the test, including the base model Ascent sport and mid-range SX. Both feature great road feedback through the steering wheel, with enough power to be nimble and agile, no matter the road conditions.

The new model’s lower centre of gravity, multi-link rear suspension, improved front suspension and handling make for a smooth driving experience, but there’s a downside too, all that extra feel, means you’ll just about taste the bumps on uneven road surfaces.

In reliable Toyota fashion though, both variants will easily handle driving pretty much anywhere, be it on suburban streets, country roads or long motorways. They’ve got good power delivery, despite being paired to a CVT gearbox.

On the open road, the transmission comes with a bit of lag. It was apparent in the Ascent Sport an SX, and seems to be a common problem for Toyota CVT offerings. You won’t notice that lag in the city, but if you long haul drive a lot, it might get tiresome.

Despite all that, the Toyota direct shift CVT is actually not that bad. There are far worse out there, and you don’t have to look hard to find them.

Our test vehicles came with the 2.0-litre 125kW 4-cylinder petrol engine, offering 200Nm of torque. It’s an efficient engine, with a claimed fuel economy of 6.0-litres/100km. There’s also the option of a 1.8-litre hybrid across the range (not sampled here).

The Corolla feels a bit devoid of personality. Don’t get us wrong, it looks good, it’s got impressive numbers, comfortable plush seats in the front and rear, and it’s even an excellent daily driver, it just seems to have lost its mojo.

The interior of both variants are comfortable, and as we said, the seats are plush and feel good. There’s a bit of hard plastic about the place, particularly in the base Ascent Sport model, and again, to a degree, it feels sterile.

The 8.0-inch touchscreen infotainment system is easy to use, but was not without its issues, struggling to cope with Android Auto connectivity. It simply couldn’t handle running music and navigation through that platform, simultaneously.

The issue occurred in both variants, so was not particular to one or the other. It’s nothing a software update wouldn’t fix. That aside, what Toyota offers in the Corolla is a cost effective, economical, reliable small car.

It’s that fact that keeps it in the top ten selling vehicles nationally, over and over again. Sure, there are lots of competitors, including the soon to arrive i30 sedan from Hyundai, but people trust the Toyota brand, and it’s built its reputation on that basis.

Our Test vehicles were provided by Toyota Australia. To find out more about the 2020 Toyota Corolla Ascent Sport and SX sedan, contact your local Toyota dealer. 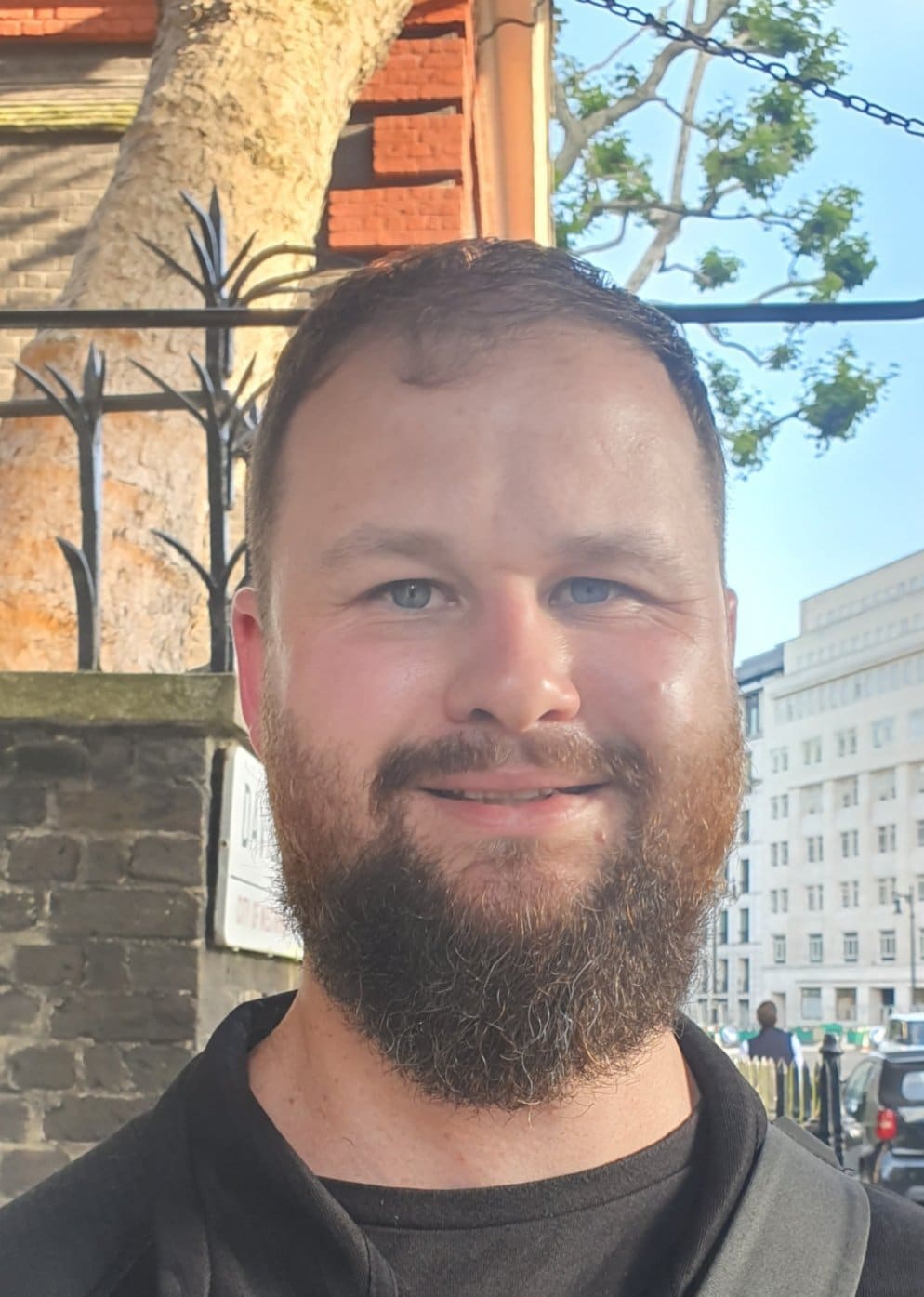