The top-of-the-line front wheel variant is fun to drive, spacious inside, and maintains a classical yet tech-inclusive feature set. Not only that, it has probably the best looking front end in the Suzuki SUV line up.

The centre-piece has to be its beautifully crafted and positioned chrome grill. It draws the whole front end together nicely and gives the S-Cross a bit of teeth. Stylish LED projector headlights sit nice and comfy on either side as well.

The combination leads seamlessly down to a staunch and aggressive front lip, which has fog lights built-in as standard. It rides on a nice set of 17-inch polished alloy wheels, which looks great and they suit the S-Cross Prestige well.

Some would argue Suzuki could have squeezed on some 18-inch wheels, enhancing its beasty look and street cred, but the pay off is an impressive ride, without the bigger wheels. The rims are the stand out in a rather unremarkable side profile.

But step yourself over to the rear, and the S-Cross finishes up like it started. A nice contoured and fashionable back end. It’s not overstated, but features a continuation of the chrome/silver trims from the front, with matching roof rails as well.

The S-Cross Turbo Prestige also features key-less entry and start, though we did find the key’s boot button a little temperamental at times. Once inside, you’ll find a real sense of space, premium feel, and classic vibes. It starts with leather accented seats.

And by classic we mean that it doesn’t feel space age, like so many vehicles do these days. It’s got traditional functionality; things like dials in the instrument cluster and knobs and buttons to control the various features in the console. Classic stuff.

But that’s not to say there’s not plenty of technology. There’s an information panel front and centre in the cluster, and an easy to use 7-inch touchscreen infotainment system, complete with reversing camera, satellite navigation, Apple CarPlay and Android Auto.

A reversing camera is standard too. Pan lower in the cabin though, and you return to classic climate controls, with physical dials to up or lower your temperature. It’s oddly cool in the minimalist cabin.

It feels spacious as a result. No over extension on screens, buttons, or gadgets. Just the right number of everything. In saying that, Suzuki could consider adding more than just one USB port. There is a 12V power port for aftermarket charging apparatus though.

The S-Cross is packed with a 4-cylinder, 16 valve (VVT), 1.4-litre petrol boosterjet engine that generates 103kW of power and 220Nm of torque through a 6-speed automatic gearbox. You can switch gears manually too, with paddle shifters at your fingertips.

Suzuki claims fuel consumption of 5.9-litres/100km and we averaged 6.4-litres/100km across a week long test period. A key catch-22 of small efficient engines though, is its load tolerance impact on performance.

Once you load up the car, it will feel less like a bullet taking off from the lights, and more like a steam train. You must forgive this trade-off with a small engine. Its lean and likes to remain so.

You will even notice some performance changes when the air conditioning is functioning. We noticed a bit of ‘gear hunting’ in this scenario. But if its destiny is as a family car, or in particular a second one, the 2020 Suzuki S-Cross Turbo Prestige will surprise you.

Aside from its spacious feel, it has generous capacity for the kidlets, including three tethered anchor points, and a generous 430-litre boot. 60:40 split fold rear seats increase this capacity to a whopping 1269 litres of storage space.

Overall, the S-Cross Turbo Prestige is a pleasure to drive, handles well, and strikes the right balance between classical motoring, modern technology, and affordable pricing. It’s priced from $27,990 drive away.

Our test vehicle was provided by Suzuki Australia. To find out more about the 2020 Suzuki S-Cross Turbo Premium, contact your local Suzuki dealer. 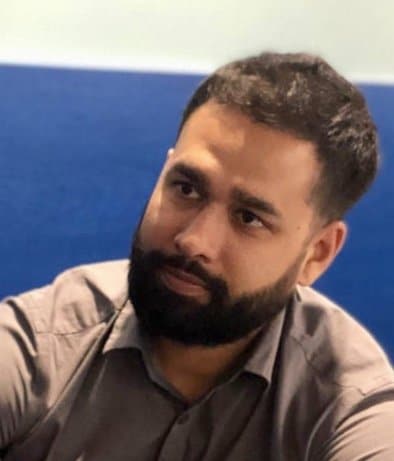