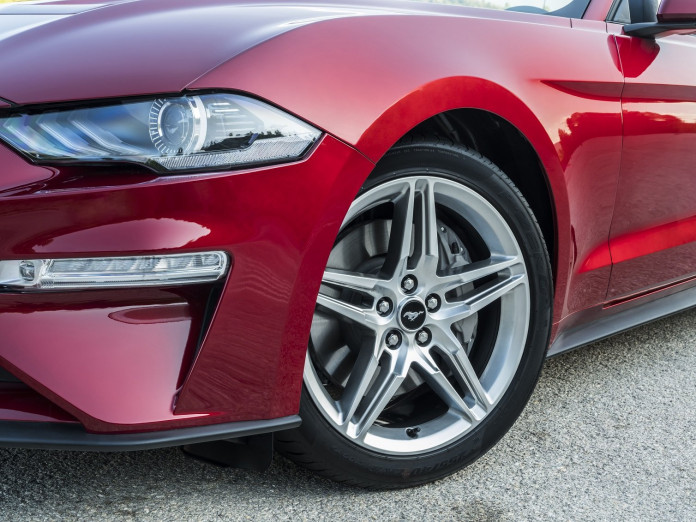 Under the hood, the improved 2.3-litre engine now produces 224kW of power and 441Nm of torque, thanks to its twin-scroll turbo and enhanced tuning, aimed at optimal spooling to deliver an improved torque curve.

Fresh colours have also been added to the range, with the new look Mustang also getting a five-year, unlimited kilometre warranty on all models. It’s available as a coupe or convertible, and there’s now also the option of a performance spoiler as well.